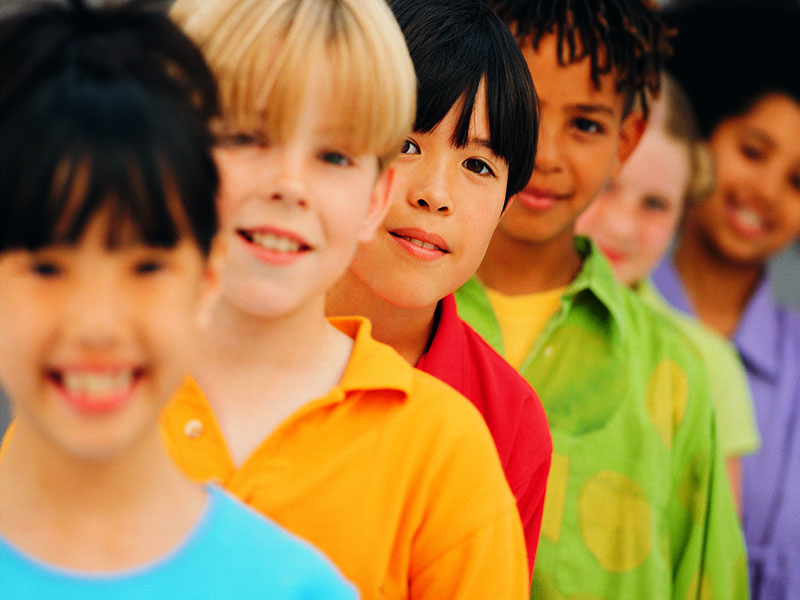 Diabetes among U.S. youths continued to rise from 2002 to 2015, especially for Asian children and teens, a new study says.

Researchers analyzed type 1 and type 2 diabetes among 5- to 19-year-olds. They found rates were generally higher in blacks and Hispanics than in whites. Surprisingly, the rate in Asian/Pacific Islanders rose faster than in all other racial ethnic groups.

"The study results did not surprise us for the white population, which comprises the vast majority of diabetes cases -- over 80-90% of cases," said study lead author Jasmin Divers, a professor at NYU Long Island School of Medicine.

"Of great concern was the rapid progression of diabetes among Asian/Pacific Islanders, with those study findings being novel to any prior research, and the results warranting additional close scrutiny and study," Divers said in a news release from the U.S. Centers for Disease Control and Prevention, which funded the study.

Asian/Pacific Islanders are people with origins in the Far East, Southeast Asia, and the Indian subcontinent, or have origins in Hawaii, Samoa, the Marshall Islands and other U.S. territories.

From 2002 to 2015, type 2 diabetes in teens increased in all race/ethnic groups except whites. Asian/Pacific Islanders had increases of nearly 8% a year, followed by Hispanics at 6.5% a year, and blacks at 6% a year.

Diabetes is one of the most common chronic diseases among U.S. children and teens. Developing diabetes at a young age can lead to complications such as kidney disease and retina damage. It can also damage nerves outside the brain and spinal cord (peripheral neuropathy), which can cause weakness, numbness and pain in the hands and feet.

There are no known ways to prevent type 1 diabetes, but type 2 diabetes can be prevented or delayed with lifestyle changes.

The study is in the CDC's Feb. 14 Morbidity and Mortality Weekly Report.

The American Academy of Pediatrics has more on diabetes.