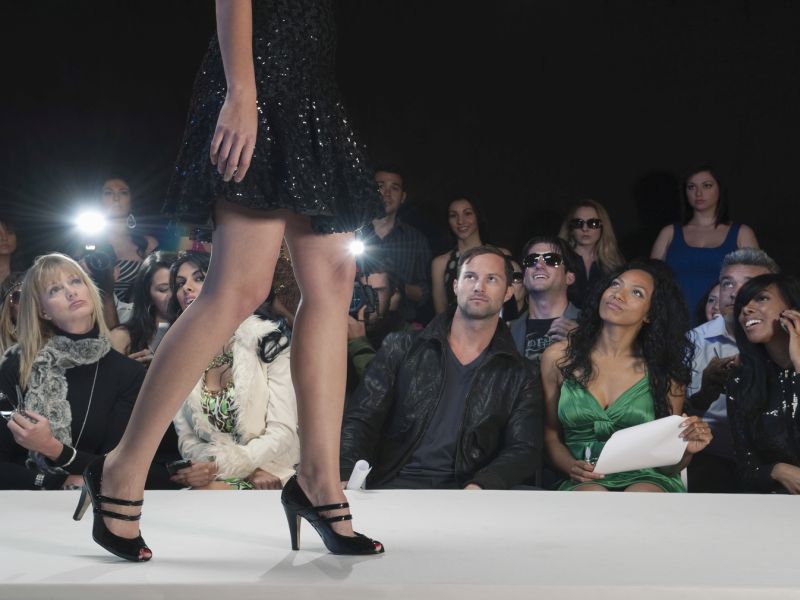 For the average American woman, it's now tougher than ever before to match the "ideal" beauty set by supermodels, new research shows.

Even as the average dress size for a U.S. woman rises, the measurements of the average Victoria's Secret model have shrunk, according to researchers at Boston University School of Medicine.

For the study, the researchers tracked the measurements of models representing the popular lingerie maker for the years 1995 to 2018. What they found suggests that the ideal of "beauty" has moved even further away from everyday reality.

At the same time, "the average American woman's waist circumference and dress size has increased and varies between a misses size 16 and 18," said lead researcher Dr. Neelam Vashi, an assistant professor of dermatology at the university.

But one thing hasn't changed: the average Victoria's Secret model's waist-to-hip ratio (the much-vaunted "hourglass figure") has remained the same, the study found.

Achieving and maintaining a skinny-but-hourglass figure is tough, however. The authors noted that over the time period covered by the study, the percentage of U.S. women seeking plastic surgeries has dramatically increased. Buttock and lower body lifts, especially, have increased 4,295% and 256%, respectively, since 2000, the researchers noted.

"Our results represent a potentially changing weight ideal of beauty that is moving farther away from the characteristics of the average American woman," Vashi said in a university news release.

The report was published online Jan. 2 in the Aesthetic Surgery Journal.

For more on feminine ideal beauty, head to the Bradley University.