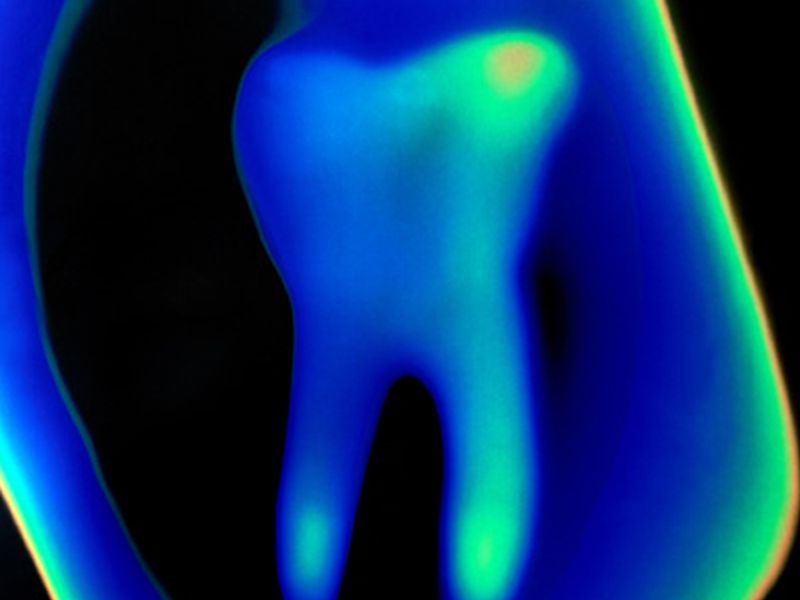 Antibiotics Not Recommended for Most Toothaches, New Guideline Says

It's common for doctors and dentists to prescribe antibiotics to ease toothache symptoms and prevent a more serious condition.

But a review that led to the new guideline concluded that antibiotics are not the best option for adults with a toothache. Instead, they should get dental treatment and, if needed, use over-the-counter pain relievers such as acetaminophen (Tylenol) and ibuprofen (Motrin, Advil), according to the ADA.

"Antibiotics are, of course, tremendously important medications," said Dr. Peter Lockhart, chairman of the expert panel that developed the new guideline. "However, it's vital that we use them wisely so that they continue to be effective when absolutely needed."

Lockhart is chairman of the department of oral medicine at Carolinas Medical Center--Atrium Health in the Charlotte metro area.

Antibiotics are designed to combat bacterial infections, but they don't necessarily help with a toothache. They can cause serious side effects, and overuse has resulted in bacteria that are resistant to antibiotics.

The guideline does provide examples when antibiotics may be prescribed for a toothache.

"When dental treatment is not immediately available and the patient has signs and symptoms such as fever, swollen lymph nodes, or extreme tiredness, antibiotics may need to be prescribed," Lockhart said in an ADA news release. "But in most cases when adults have a toothache and access to dental treatment, antibiotics may actually do more harm than good."

The new guideline appears in the November issue of the Journal of the American Dental Association.

The U.S. National Library of Medicine has more on toothaches.