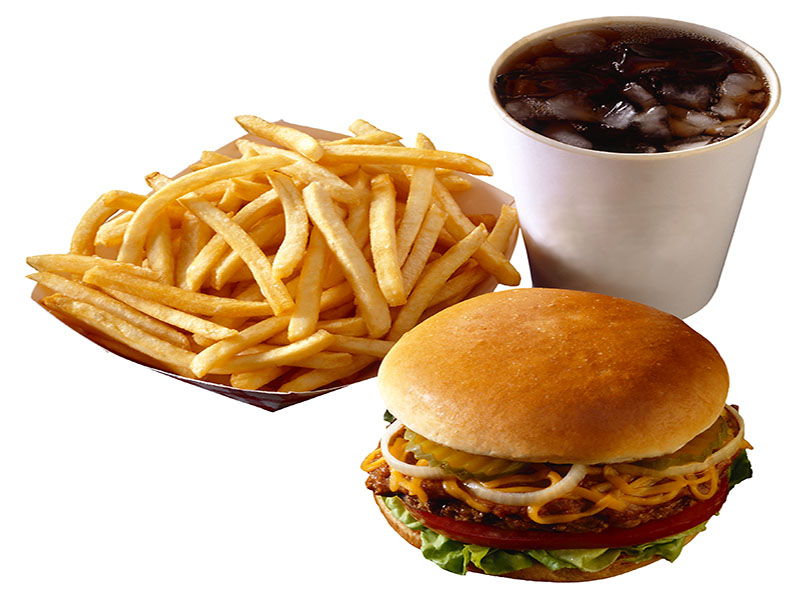 Fast-Food Joints in the Neighborhood? Heart Attack Rates Likely to Go Up

If you live in a neighborhood where fast-food restaurants abound, you might be more likely to have a heart attack, new research suggests.

It turns out that heart attack rates are higher in neighborhoods with more fast-food joints, the Australian study found.

For every additional fast-food outlet in a neighborhood, there were four additional heart attacks per 100,000 people each year, according to the report.

To come to that conclusion, researchers examined data on nearly 3,100 patients hospitalized with a heart attack in a region of Australia between 2011 and 2013.

"The findings were consistent across rural and metropolitan areas of New South Wales and after adjusting for age, obesity, high blood lipids, high blood pressure, smoking status and diabetes. The results emphasize the importance of the food environment as a potential contributor towards health," said study author Tarunpreet Saluja, from the University of Newcastle in Callaghan.

"Ischemic heart disease, including heart attack, is one of the leading causes of death worldwide," Saluja noted. "It is known that eating fast-foods is linked with a higher likelihood of fatal and nonfatal heart attacks. Despite this, there is rapid growth in the purchase and availability of fast-food. This highlights the need to explore the role of food availability in the probability of having a heart attack," he said.

"Previous studies have shown that the poor nutritional value, high salt and saturated fat in fast-food is connected to heart disease, yet the role of greater access to these restaurants has been less clear," Saluja said in a European Society of Cardiology (ESC) news release.

The study findings were presented Aug. 11 at the annual meeting of the Cardiac Society of Australia and New Zealand. Research presented at meetings should be considered preliminary until published in a peer-reviewed journal.

According to Jeroen Bax, past president of the ESC, "Tackling heart disease requires individual responsibility and actions at population level. This study highlights the impact of the food environment on health. In addition to regulating the location and density of fast-food outlets, local areas should ensure good access to supermarkets with healthy food."