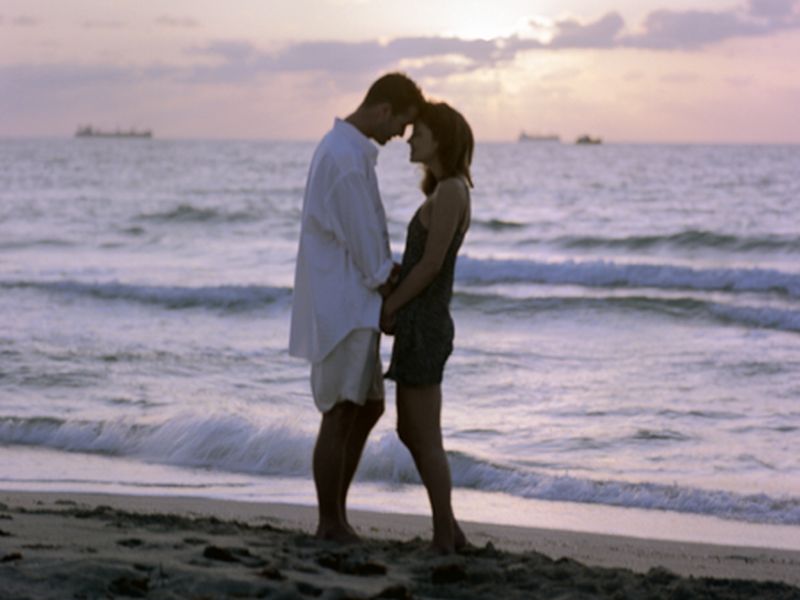 How Much Sex is Right for You and Your Partner?

Are you having enough sex? It's a loaded question. "Enough," like "a lot," means different things to different people -- it could mean every night, twice a week or twice a month.

Many studies have tried to pinpoint how often the average couple has sex, how that number might change at various stages in a relationship and the ideal amount for happiness.

But one of the most interesting takeaways from recent research is that enough sex is whatever amount brings both sexual and marital satisfaction to both partners. It's not the number of times detailed in a magazine article or how often your best friend and his or her partner are having it.

And more isn't always better. In fact, according to one study, couples who have a lot of sex but feel like they're just going through the motions or that the sex is dull aren't happier or more satisfied with the sex or their relationship.

So what are the secrets of satisfied couples? They're things that focus on the quality of sex, not the quantity. This includes being in sync with your partner when it comes to frequency and variety in lovemaking.

Communication, including talking about sexual desires, is at the heart of being in sync, yet so many people still feel awkward about bringing up likes and dislikes. Having the same view on the importance of sex in the relationship -- where it is on the list of life's priorities -- is also key. And because marital satisfaction is the foundation for marital sex, another secret is to nurture your relationship with loving, non-sexual displays, which can be as simple as saying "I love you" more often.

Read more about studies on marriage and sex at the Greater Good Science Center at the University of California, Berkeley.