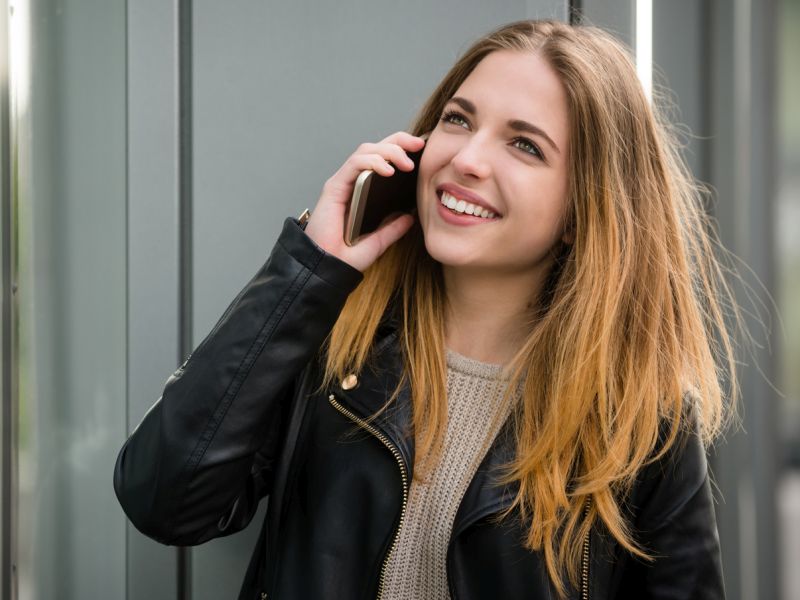 Smartphones have become an essential part of modern medicine, but they might be exposing patients to potentially deadly staph infections, a new study suggests.

Tests of cellphones at a Brazilian medical school revealed that 40% carried Staphylococcus aureus, a common cause of hospital infections.

Worse, 85% of the bacteria isolated were resistant to antibiotics, and half had the ability to adhere to surfaces.

The majority of the contaminated phones -- 7 out of 10 -- belonged to nursing students, researchers said.

"The possibility of disseminating pathogenic bacteria through cellphones is frightening," said lead researcher Lizziane Kretli Winkelstroter, a professor at the Western University of Sao Paulo, Brazil. "If we are talking about a super bacteria, it would be difficult to cure the infection, and unfortunately, it could lead to the death of patient."

The senior director of infection prevention for the Johns Hopkins Health System, Dr. Lisa Maragakis, said she has "no doubt" that cellphones in the United States are also contaminated.

"Staphylococcus aureus is a bacteria that lives on all of our skins, so just by the sheer amount we handle our cellphones, we know through routine use they're going to become contaminated with a variety of bacteria from the environment and from our hands," she said.

Doctors these days rely heavily on cellphones for communication, collaboration and information-sharing, the researchers said.

But since these phones are handled frequently, it's difficult to say how contaminated they might be from a variety of infectious bacteria and viruses.

"Germs can be present in the equipment and utensils we use on a daily basis. The fact that they are not perceptible to the naked eye do not mean that we should not give its due importance," Winkelstroter said.

To gain a sense of the problem, Winkelstroter's team took cultures from 100 cellphones of health-care students at Western University.

Dr. Waleed Javaid, director of infection prevention and control at Mount Sinai Downtown in New York City, noted that "hand hygiene and cleaning of devices are one of the major factors that decrease chances of spread of these organisms."

But it's not clear whether doctors, nurses and other medical staff are being as scrupulous in keeping smartphones clean.

"I can say that personal devices like cellphones are probably less frequently cleaned and disinfected," Maragakis said. "I imagine if we went around and cultured a bunch of different cellphones we would find a variety of different bacteria and viruses on them."

Antibiotic-resistant staph can cause serious or fatal illnesses in health-care settings, where patients often have compromised immune systems, according to the U.S. Centers for Disease Control and Prevention.

These include sepsis, pneumonia, infection of the heart valves and bone infections.

"I do think we can do a better job of wiping off our devices, both in the health-care setting and in general," Maragakis said. "Even an alcohol wipe goes a long way to reducing the bacterial load on something like a cellphone."

However, smartphones probably couldn't -- and shouldn't -- be banned from hospital premises, Winkelstroter said.

"Banning cellphones does not seem to be the most appropriate measure since they are currently very useful in obtaining information in a quick way and are very helpful to health professionals," she said. "However, more attention should be given the sanitation and disinfection of these phones. My suggestion is to develop a protocol for disinfecting the cellphones of these professionals at least once a day."

The findings were presented this weekend at the annual meeting of the American Society for Microbiology in San Francisco.

The U.S. National Institutes of Health have more about staph infections.