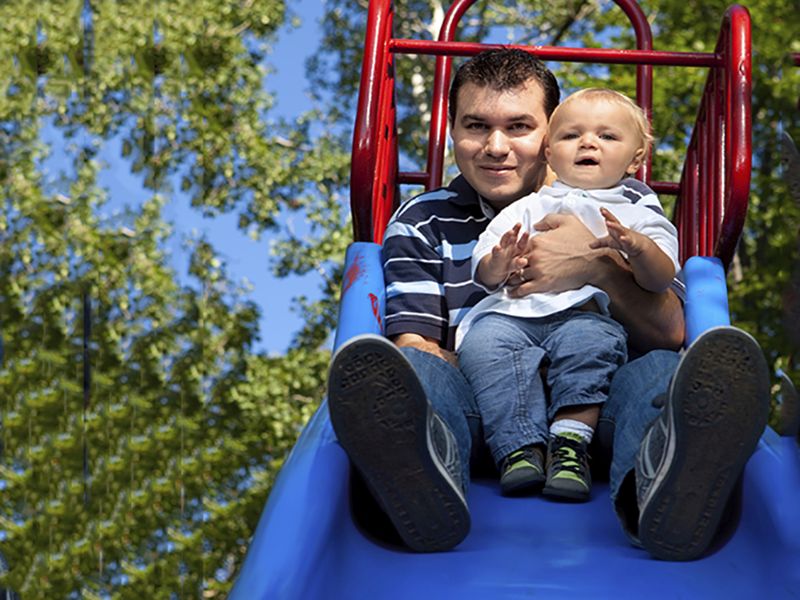 New research should reassure dads-to-be who've had testicular cancer that treatment with radiation or chemotherapy doesn't raise the risk of fathering babies with birth defects.

"Our research set out to investigate whether treatment for the most common cancer among young men leads to a higher risk of fathering a child with a birth defect and we saw no increased risk associated with cancer therapies," said lead researcher Yahia Al-Jebari, of Lund University in Sweden.

The report was published online June 4 in the journal PLOS Medicine.

Testicular cancer treatment has raised concerns because radiation and chemotherapy can cause genetic damage to sperm. Some people theorized that this damage might increase the risk for birth defects.

Children conceived after the father had been treated for testicular cancer had a slightly greater risk of birth defects than those conceived before the treatment, the investigators found.

But the risk was small -- about four children in every 100 -- which shouldn't worry parents, the study authors said.

"We did see a slightly raised risk to children of these fathers, but this was only very small and was not associated with treatment given. Patients should be reassured that this is not a cause for concern," Al-Jebari said in a journal news release.

The findings are limited by the lack of data on frozen or donor sperm. Also, not many patients were treated with radiation and high doses of chemotherapy, the authors noted.

For more on testicular cancer, visit the American Cancer Society.