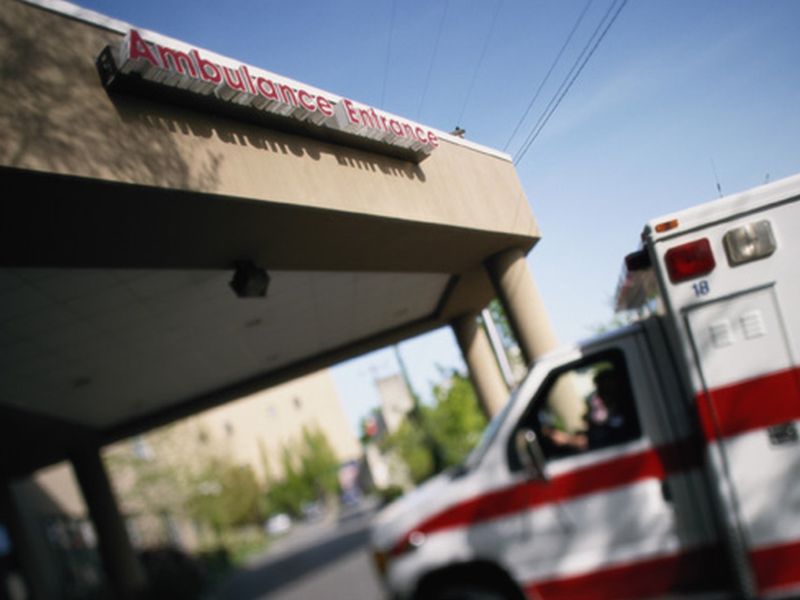 Colorado Sees Spike in ER Visits After Pot Made Legal

If Colorado is any indication, the legalization of marijuana comes with a downside.

Researchers reported that emergency departments across the state saw a sharp spike in marijuana-related visits after recreational use of pot products was made legal.

For the study, the researchers analyzed data on almost 10,000 patients seen at the UCHealth University of Colorado Hospital emergency department from 2012 to 2016. The finding? A more than threefold increase in marijuana-associated visits during that time.

Compared to inhaled marijuana, the proportion of edible marijuana-related visits was about 33 times higher than expected, the study authors said.

In addition, emergency department visits for psychiatric events and cardiovascular symptoms were more likely to be due to edible marijuana than inhaled marijuana.

The report, by Dr. Andrew Monte, associate professor of emergency medicine at the University of Colorado School of Medicine, and colleagues was published March 25 in the Annals of Internal Medicine.

The findings have important clinical and public health implications, according to an accompanying editorial from U.S. National Institute on Drug Abuse (NIDA) experts.

They said that the slower rate of absorption of THC in edible products compared with inhalable products makes it harder for users of edible cannabis to gauge the doses required to get the desired high. THC is the chemical in marijuana that causes intoxication.

Also, the wide variety of innocuous looking edible marijuana products can lead to overconsumption, which can be compounded by inaccurate labeling of cannabinoid content in edible products.

Future research into the effects of marijuana should focus on THC and cannabinoid content, how it's taken, doses consumed, sex, age, body mass index, and the medical conditions for which it might be prescribed, the authors of the editorial suggested.

Greater oversight of manufacturing practices, labeling standards, and quality control of marijuana products marketed to the public may also be advisable, the NIDA experts added.