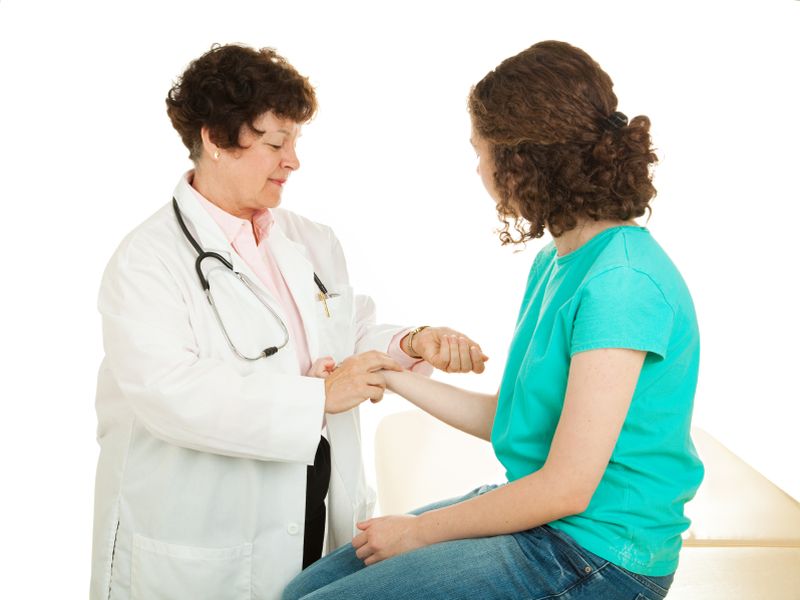 Many Teens, Young Adults Don't Get Private Time With Doctors

Having confidential talks with a health care provider is important for teens and young adults, but they rarely get the chance to do so, a new study finds.

"Discussing confidentiality and having private time with a provider are critical components of comprehensive clinical preventive services for young people, however about half of young people report never having had these with their provider," said lead author Stephanie Grilo. She's a doctoral candidate in sociomedical sciences at Columbia University's Mailman School of Public Health in New York City.

In the study, the researchers analyzed data from more than 1,900 respondents, aged 13 to 26, who took part in a 2016 nationwide online survey.

Authors of the study, published Jan. 9 in the Journal of Adolescent Health, said professional guidelines recommend that teens and young adults have access to confidential services and opportunities to talk privately with their provider without a parent or someone else in the room.

Female health care providers were more likely to initiate discussions with young women but not with young men, the study found.

It also found that teens and young adults who were sexually active had higher rates of private time or discussing confidentiality. Researchers said this suggests providers are more likely to initiate such actions with young patients involved in risky behaviors.

Patients who had had private time and/or confidentiality discussions had more positive attitudes about their provider and preventive services such as vaccinations, screening and counseling, according to the study.

The American Academy of Pediatrics has more on teens and private talks with a doctor.