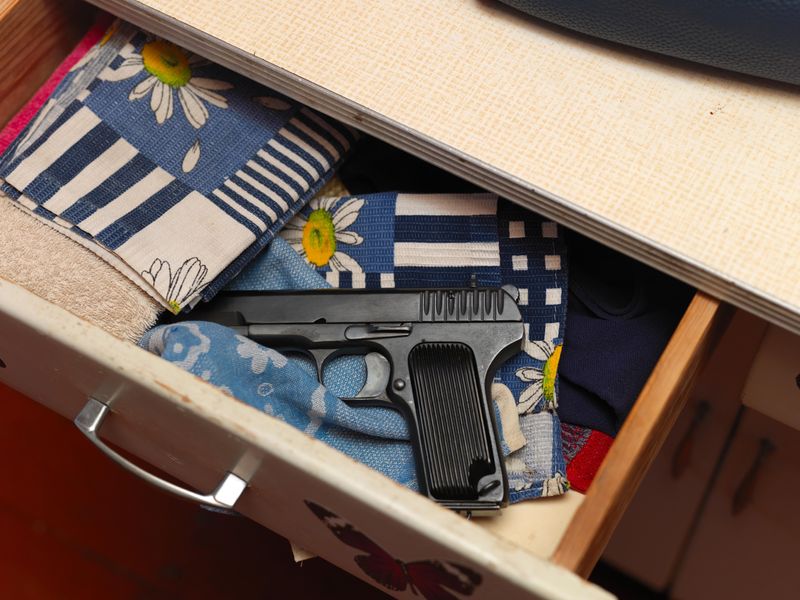 More Americans are dying from gun violence, in both homicides and suicides, than they have in decades, a new report shows.

The U.S. gun death rate hit its highest level in nearly 30 years, with the sheer number of people dying from guns reaching 47,000 last year, the highest in 40 years, according to the study.

“Women can get lost in the discussion because so many of the fatalities are men,” study co-author Dr. Eric Fleegler, an associate professor of pediatrics and emergency medicine at Harvard Medical School in Boston, told the Associated Press.

More than 1.1 million people were killed by guns during the study's 32-year timeframe.

Fleegler said that asking why gun deaths would rise during the pandemic was “a straightforward question with probably a complicated answer that no one really knows the answer to.”

Experts said it could be a mix of higher gun sales, stress, mental health issues and disruptions at home and work.

Men also saw an increase in gun deaths, and Black men continued to have the highest gun death rates.

The rate of gun-related suicide was highest among elderly white men, with 45 per 100,000 for those in their early 80s.

A commentary published with the study, written by three University of Michigan researchers, noted the paper's confirmation that homicides involving guns occur largely in cities and suicides often happen in rural areas.

The findings were published Nov. 29 in the journal JAMA Network Open.

The Pew Research Center has more on U.S. gun deaths.