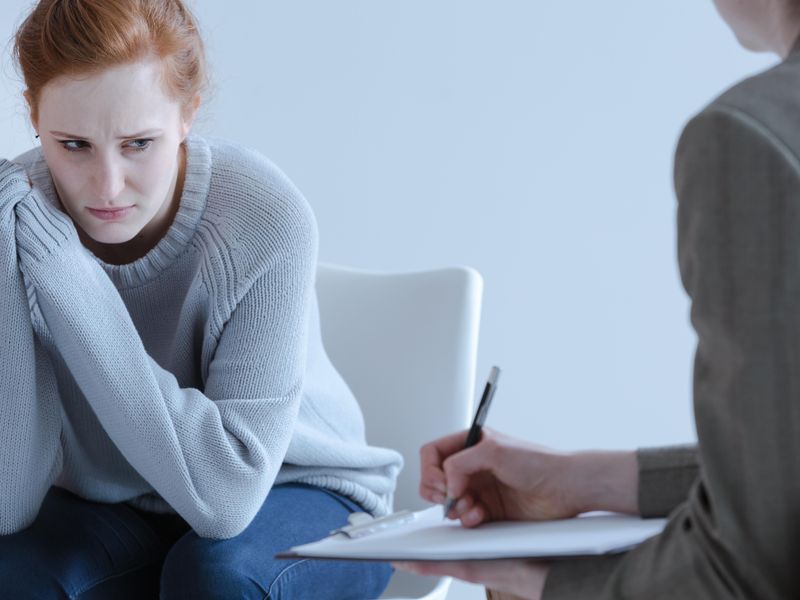 After a sexual assault, some victims are charged for the initial treatment and collection of evidence, even though U.S. federal law requires those services to be free.

Now, a new federal bill aims to change that by requiring private insurance companies to cover these costs for their customers.

"This legislation is needed because too many survivors, grappling with trauma, also become burdened with the cost of a forensic medical exam -- even though they shouldn't be," U.S. Rep. Gwen Moore (D-Wis.), said in a statement.

The No Surprises for Survivors Act makes forensic medical exams an emergency service under the 2020 No Surprises Act, which earlier protected those privately insured from surprise medical bills for certain emergency care.

Despite the existence of the Violence Against Women Act (VAWA), which was passed in 1994, a study published in the New England Journal of Medicine found that survivors were billed in nearly 18,000 of 113,000 emergency visits for sexual violence in 2019. Those charges averaged $3,551 per person, NBC News reported.

A separate report published in March by KFF, formerly the Kaiser Family Foundation, reviewed charges in likely sexual assaults between 2016 and 2018. They found two-thirds of women with private insurance were billed for at least one standard service in the exam, paying an average of $347.

The charges may be for a service not covered by VAWA or because of a hospital billing error.

A state must cover full out-of-pocket cost of forensic medical exams under VAWA to receive grant funding under that law. States must use that funding to pay a sexual assault nurse examiner or find other funding, NBC News reported.

Under the No Surprises for Survivors Act, the Departments of Labor, the Treasury, and Health and Human Services would designate additional types of providers who could conduct exams fully covered by private insurance. That would start in 2025.

The bill would not require coverage for other services such as pregnancy tests, emergency contraception or testing or treatment for sexually transmitted infections, NBC News reported.

KFF found that that 17 states cover STI testing, 15 will pay for HIV treatment and 11 will cover emergency contraception.

President Joe Biden signed a bill to reauthorize and strengthen VAWA in March.

Read more about the Violence Against Women Act.