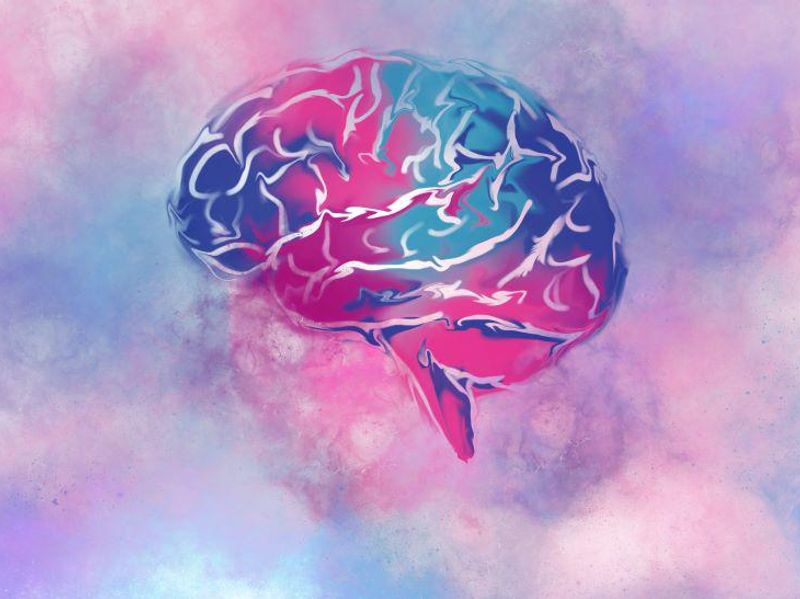 Amyloid-beta plaques have long been linked to Alzheimer's disease, with some scientists theorizing that the plaques actually cause the degenerative brain disease.

But a new study suggests that the plaques are actually a symptom of what's going on in the brain, rather than the cause of Alzheimer's.

Instead, decreasing levels of the "normal," water-soluble form of amyloid-beta is the real culprit behind Alzheimer's, a research team argues in the Journal of Alzheimer's Disease.

"The paradox is that so many of us accrue plaques in our brains as we age, and yet so few of us with plaques go on to develop dementia,” said lead researcher Dr. Alberto Espay. He's director and endowed chair of the Center for Parkinson's Disease and Movement Disorders at the University of Cincinnati Neuroscience Institute.

"Yet the plaques remain the center of our attention as it relates to biomarker development and therapeutic strategies," Espay said in a university news release.

The team's previous research had found that regardless of plaque buildup in the brain, people with high levels of soluble amyloid-beta kept their brain health. On the other hand, those with low levels of the protein were more likely to have cognitive impairment.

For this study, Espay and his team focused on amyloid-beta levels in a specific group of patients who carry mutations that predict they'd have more amyloid plaques in their brains -- and therefore should be more likely to develop Alzheimer's disease.

"What we found was that individuals already accumulating plaques in their brains who are able to generate high levels of soluble amyloid-beta have a lower risk of evolving into dementia over a three-year span," Espay said.

Folks carrying a baseline level of soluble amyloid-beta can remain cognitively normal, regardless of the amount of amyloid plaques in their brains, researchers found.

These results jibe with previous clinical trials that showed that drugs effective in reducing amyloid plaques in the brain failed to slow the progression of Alzheimer's, researchers said. Earlier studies also have shown that reducing levels of soluble amyloid-beta can cause worse outcomes for Alzheimer's patients.

Next, the researchers plan to test whether increasing levels of soluble amyloid-beta in the brain could be a beneficial therapy for Alzheimer's.

The Alzheimer's Association has more about amyloid-beta.