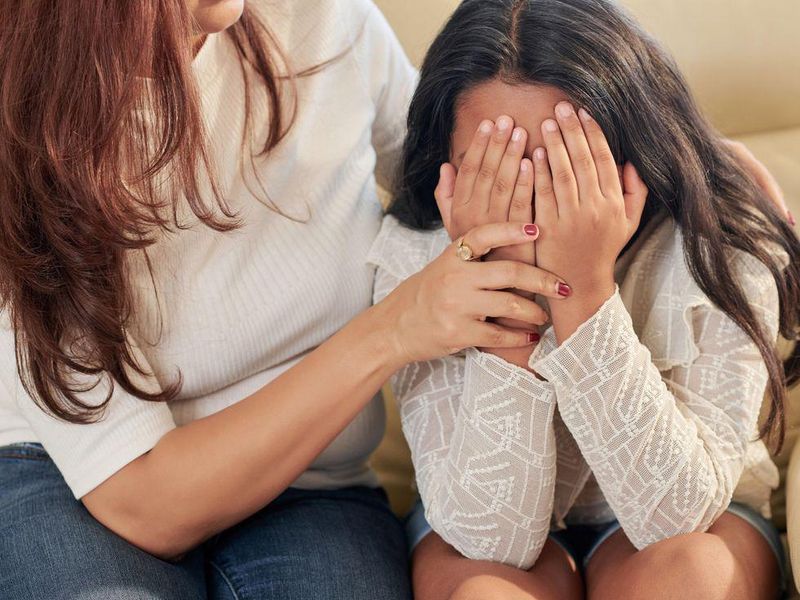 Some survivors of sexual assault may face a further trauma after seeking medical care: a huge emergency room bill.

That's the finding of a new study that analyzed U.S. emergency department charges for care related to sexual assault. Researchers found that survivors without health insurance could end up with thousands of dollars in medical bills.

In 2019, the study found, the average ER charge for care related to sexual assault topped $3,500. Survivors without health insurance could be expected to foot that entire bill, the researchers said. Even those who are insured could still face high out-of-pocket costs.

"This can be re-traumatizing for many survivors," said lead researcher Dr. Samuel Dickman, a physician with Planned Parenthood of Montana.

In addition, he and his colleagues said, the prospect of a huge ER bill could further discourage people from seeking care in the first place. It's already known that only around 20% of sexual assault victims in the United States get medical care.

Efforts to address the issue date back to 1994, when the Violence Against Women Act (VAWA) placed an important requirement on states: If they want to be eligible for certain federal grants, they must cover the costs of medical forensic exams for sexual assault victims.

Those exams, often called "rape kits," are done to collect evidence of the crime.

The law does not, however, mandate coverage of medical services beyond the forensic exam: Hospitals can still charge for things like injury care, counseling, emergency contraception and medication to prevent HIV due to possible exposure.

In the absence of federal requirements, many states have stepped in and do cover additional medical services, said Janine Zweig, associate vice president for justice policy at the Urban Institute, a Washington, D.C.-based research organization.

"But it really does vary state to state," Zweig said.

In cases where a sexual assault survivor receives a big medical bill, she said, it will typically either be in a state that does not cover services outside the forensic exam — or when a hospital's billing department makes a mistake.

There have been cases, though, where hospitals have charged survivors for the rape kit exam. In 2018, the New York state attorney general's office settled with seven hospitals that had illegally billed patients for forensic rape exams.

And even when medical services are billed to victims' insurance plans, there may still be hefty out-of-pocket costs. A 2017 study found that female rape victims with private insurance had to pay 14% of their ER costs, on average — or just under $1,000.

The new study — published Sept. 15 as a research letter in the New England Journal of Medicine — looked at a government database with information on annual ER visits nationwide.

Most victims had either private insurance, or Medicaid or Medicare, but just under 18,000 were uninsured and could be expected to foot the bill themselves. Insured or not, it's not clear how much victims actually ended up paying, Dickman said.

Like Zweig, he said that policies vary state by state, and that is a core problem: Access to free care depends on where victims live.

Since its passage in 1994, VAWA has been reauthorized several times. "And each time, they've done some tweaking around the edges to improve it," Zweig said.

For example, the law was clarified to say that victims do not have to cooperate with law enforcement in order to receive a free forensic exam.

But, Zweig said, a broader change would help make victims' care more equitable: Expanding the federal definition of what medical services must be covered by states.

A lack of coverage for emergency contraception is particularly worrisome, he and his colleagues noted, given that many states have now outlawed abortion.

The anti-sexual violence group RAINN has more on medical care after sexual assault.