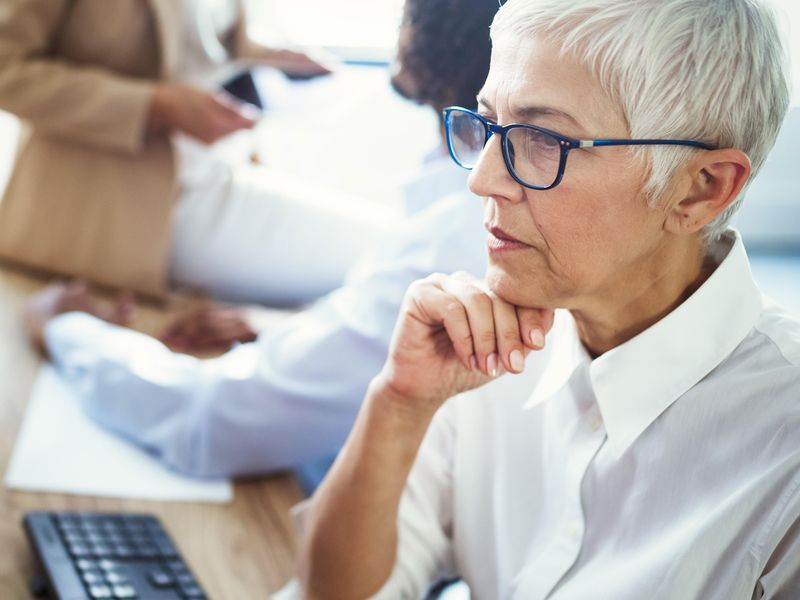 The researchers also believe that recent upticks in death rates -- up 6% between 2010 and 2017 -- among U.S. workers likely stem from state preemption laws, which can bar local governments from enacting paid sick leave requirements.

“State preemption laws that protect profits over people may be shortening the lives of working-age Americans,” said study co-author Jennifer Karas Montez, director of the Center for Aging and Policy Studies at Syracuse University in upstate New York. “We were surprised by how large the ‘preemption effect' for paid sick leave mandates turned out to be."

The researchers projected that death rates could potentially drop by more than 5% in large central metro counties if they were able to mandate a 40-hour annual paid sick leave requirement.

The new study examined county-by-county death data on 25- to 64-year-olds from 1999 to 2019 in the United States. The researchers accounted for unemployment rates and Medicaid expansion, then looked for links in death rates and minimum wage/paid sick leave requirements.

Their findings were recently published online in the American Journal of Preventive Medicine.

Notably, each additional hour of mandatory paid sick leave was linked to a significant decrease in death rates from suicide and homicide for men, as well as homicide and alcohol-related deaths for women, the findings showed.

In four counties (Orange County in Florida, and Bexar, Dallas and Travis counties in Texas) that tried to mandate paid leave, only to have their state preempt their authority to do so, death rates among working-age people would have dropped by 7.5%, the investigators found.

The United States is one of only a few developed countries that have no nationwide paid sick leave policy, leaving millions of workers with no choice but to go to work while ill or stay home unpaid and risk losing their jobs.

The study shows that even before the COVID-19 pandemic, the lack of required paid leave was a factor in an uptick of death rates among working-age adults.

The study authors noted that when people take time off due to illness, the likelihood of financial hardship and involuntary job loss rises. That can increase the likelihood of suicidal thoughts, drug use and other risky behaviors. Exposure to sick colleagues also puts healthy workers at risk.

Preemption laws, which limit the power of lower-level governments, have long been used to coordinate national, state and local policymaking or to set minimum standards. After 2010, state preemption laws expanded, addressing new policy areas including labor standards, the researchers noted.

Lead study author Douglas Wolf, a professor of public administration, aging and policy studies at Syracuse, said the new study adds to a growing body of literature pointing to the importance of state labor and economic policies on death rates among working-age adults.

“The consequences of preemption laws stymie local government innovation, constrain opportunities to earn a living wage and take time off of work for medical care without financial repercussions, elevate the risk of death among infants and working age-adults, and contribute to geographic disparities" in death rates, Wolf said in a journal news release.

Co-author Shannon Monnat, director of Syracuse's Center for Policy Research, said the findings are a natural extension of earlier research on the effect of minimum-wage preemption laws on infant death rates.

The U.S. Department of Labor has more on sick leave policies.