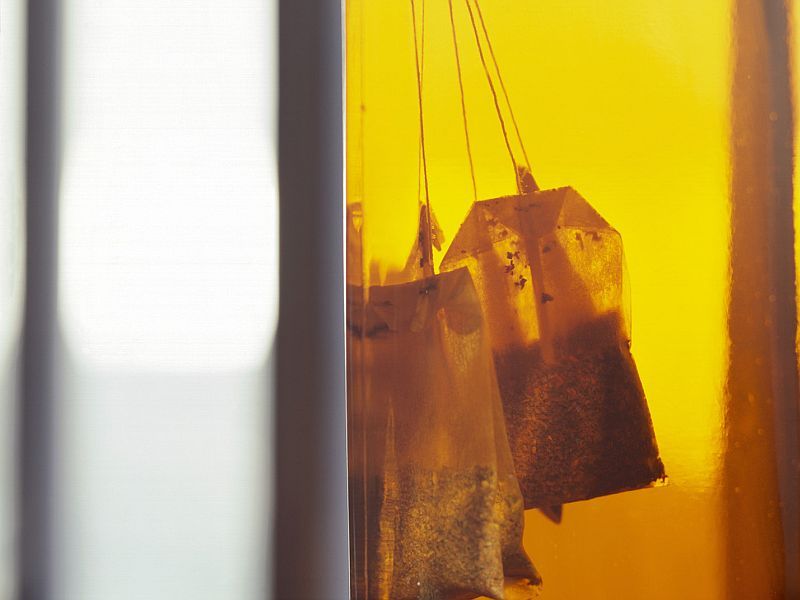 Could Black Tea Lengthen Your Life?

A cup of tea can soothe your spirit, but drinking a couple of cups each day may also lower your chances of dying early, new research suggests.

In the study of nearly 500,000 men and women who took part in the U.K. Biobank, researchers found that compared with people who didn't drink tea, those who drank two or more cups a day lowered their risk of dying by 9% to 13%. And it made no difference if they took milk and sugar with their tea, or also drank coffee.

These results suggest that black tea, even at higher levels of intake, can be part of a healthy diet. Yet, "while these findings may offer reassurance to tea drinkers, they do not indicate that people should start drinking tea or increase their tea consumption for health benefits," lead researcher Maki Inoue-Choi said during a recent media briefing by the U.S. National Institutes of Health. She's a staff scientist in the Division of Cancer Epidemiology and Genetics at the U.S. National Cancer Institute.

Although this study can't prove that tea alone is responsible for extending your life, it does contain compounds that have been linked to reducing inflammation, Inoue-Choi said.

"Compounds such as polyphenols and flavonoids, namely catechins, have the potential to reduce oxidative stress and inflammation, which protect against cancer, cardiovascular disease and other health conditions," she said.

"If you drink one cup per day already, I think that is good," Inoue-Choi said. "Please enjoy your cup of tea."

The U.K. participants in the study were ages 40 to 69, and 89% reported drinking black tea.

Researchers also found that drinking tea reduced the risk of dying from cardiovascular disease but didn't appear to have the same benefit when it came to deaths from cancer or respiratory disease, Inoue-Choi said.

The report was published Aug. 30 in the Annals of Internal Medicine.

"I think it's really good confirmation that tea can be a part of a good diet, a healthy diet," said Lauri Wright, a national spokesperson for the Academy of Nutrition and Dietetics and an assistant professor at the University of South Florida.

It goes back to inflammation, she said, which seems to trigger so many chronic diseases. Tea has powerful anti-inflammatory properties that help offset inflammations that can lead to disease.

Wright, who wasn't part of the study, added that tea by itself won't counteract the effects of an unhealthy diet, but tea can amplify the benefits of a healthy diet.

"We're looking at the whole diet and making sure that you include a lot of foods that have anti-inflammatory properties like fruits and vegetables and healthy fats from nuts and avocados," she said. "So, it really is more of the whole diet that tea is a part of in helping decrease inflammation."

Dr. Guy Mintz, director of cardiovascular health and lipidology at Northwell Health Sandra Atlas Bass Heart Hospital in Manhasset, N.Y., said a recent study in China also found benefits from tea. However, in that case, it was green tea.

"In China and Asia and Japan, they're drinking more green tea. So, this study gives black tea a place on the mantel," said Mintz, who had no role in the new research. "I think the takeaway message is tea may be protective."

He cautioned that tea alone is not a substitute for keeping your blood pressure and cholesterol low. "Tea has beneficial cardiovascular and vascular benefits as an adjunct to medical recommendations," Mintz said.

For more on the health benefits of tea, see the Academy of Nutrition and Dietetics.