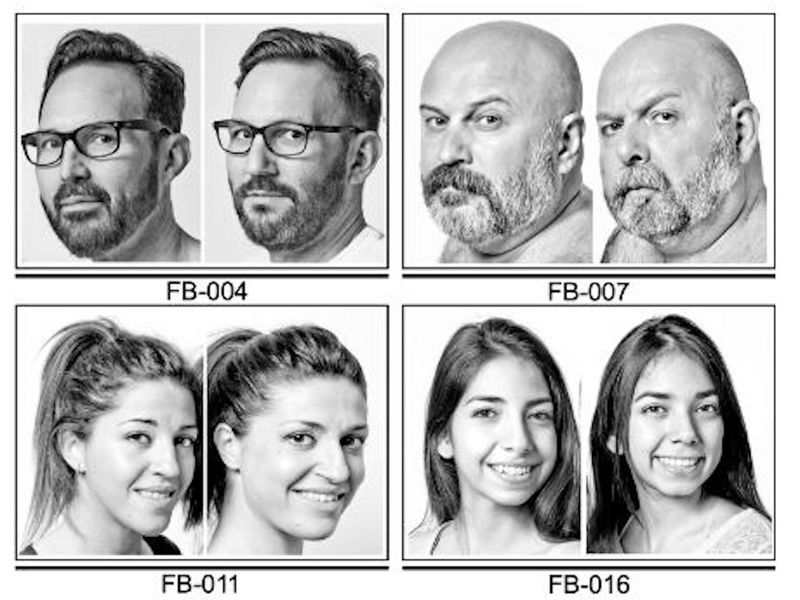 A person's unrelated lookalike, commonly known as a doppelganger, may actually share genes that affect not only how they appear, but also their behavior.

In a new study, scientists did DNA analysis on 32 sets of virtual twins — people with strong facial similarities — and found they possessed similar genetic variants.

“Our study provides a rare insight into human likeness by showing that people with extreme lookalike faces share common genotypes, whereas they are discordant at the epigenome and microbiome levels,” said senior study author Manel Esteller, of the Josep Carreras Leukaemia Research Institute in Barcelona.

“Genomics clusters them together, and the rest sets them apart,” Esteller explained.

The researchers studied this by reaching out to people whose photos were part of the work of Canadian artist François Brunelle, who had been obtaining lookalike pictures from people around the globe since 1999. The research team recruited 32 of these pairs.

The investigators used three different facial recognition algorithms to ensure an objective measure of likeness. The participants each provided saliva for DNA analysis and answered questions about lifestyle and physical traits.

“This unique set of samples has allowed us to study how genomics, epigenomics and microbiomics can contribute to human resemblance,” Esteller said.

The researchers found the pairs overall shared similar genotypes, but had other variations in their DNA.

For half of the lookalike pairs, all three algorithms clustered them together. Genetic analysis found that nine of these 16 pairs clustered together based on 19,277 common single-nucleotide polymorphisms.

The scientists also found similarities in weight and height between the pairs, along with similar behavioral traits including smoking and education.

“We provided a unique insight into the molecular characteristics that potentially influence the construction of the human face,” Esteller said. “We suggest that these same determinants correlate with both physical and behavioral attributes that constitute human beings.”


The sample size was small, most of the pairs were European and the images were in black and white — all study limitations. Still, the findings, published Aug. 23 in the journal Cell Reports, may provide a basis for future work in fields such as biomedicine, evolution and forensics.

“These results will have future implications in forensic medicine — reconstructing the criminal's face from DNA and in genetic diagnosis — the photo of the patient's face will already give you clues as to which genome he or she has,” Esteller said in a journal news release.

The National Human Genome Research Institute has more on genomics.