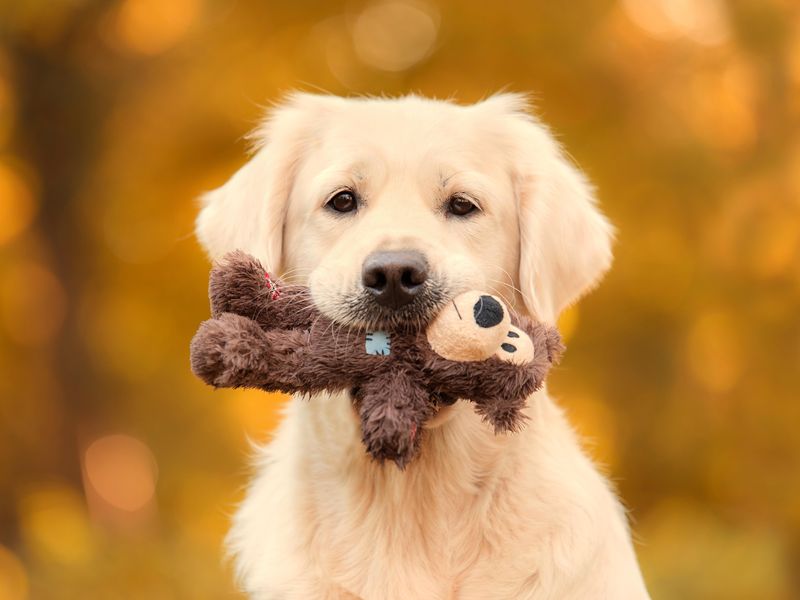 Just like their humans, dogs are more often diagnosed with diabetes in certain places and times of year, new research reveals.

Diagnoses of type 1 diabetes in humans rise during the winter months and in northern latitudes of the United States. This new study, by researchers from the University of Pennsylvania School of Veterinary Medicine, revealed a similar pattern in dogs.

Though the findings don't explain why, the link with cold weather opens up areas for future study, researchers said.

“This link is something that has been discussed in regard to humans with type 1 diabetes, but it's never been rigorously looked at in dogs,” said senior author and veterinarian Dr. Rebecka Hess, a professor of internal medicine.

"It's important to explore because dogs and people live in the same world," she said in a university news release. "If the environment -- cold temperatures and seasonality -- are important in this disease in both species, it gives us something to look at with further research."

The study included 960 U.S. dogs with diabetes. Their people provided information about their dog's age, place of residence and date of diabetes diagnosis.

In all, 46% of dog diagnoses occurred in the Northern United States; 27% in the South; 15% in the center of the country, and 12% in the West. Surprisingly, many more dogs -- more than 31 million -- live in the South than in the other regions.

"To be honest, I was surprised we found this connection, even though it had been hinted at before. I was always skeptical of the data," Hess said. "But when I saw our results, it was quite clear. The findings were strengthened by the fact that diabetes diagnoses were more prevalent in both the winter and the North. Results would have been more difficult to interpret if, for example, we had found increased prevalence in the winter but also in the South."

Before their first birthday, 3% of dogs in the study developed diabetes. Similar to adult diagnoses, these juvenile-onset cases were more prevalent in the North and during the colder months but did not correlate to any particular breed.

In people, many factors, including vitamin D deficiency, diet, lifestyle and viral infections, have been proposed as potential links between diabetes diagnoses in colder, more northerly climates.

Hess said a link between diet, weather and diabetes diagnosis in dogs is unlikely. That's because most people feed their dogs commercially available kibble, no matter where they live or time of year. She noted that overweight and obese dogs don't have a higher risk of developing diabetes, so a connection with exercise, or lack it, seems unlikely.

Hess theorized that the body's metabolism of insulin or low vitamin D is involved. And as temperature falls, insulin sensitivity does, too. Some researchers have suggested a link to a viral infection that may be more common in colder climates.

Hess hopes to compare genetic differences in a vitamin D receptor and with diabetes risk. She said looking at dogs' previous viral infections may also be instructive.

The findings were recently published in the journal PLOS ONE.