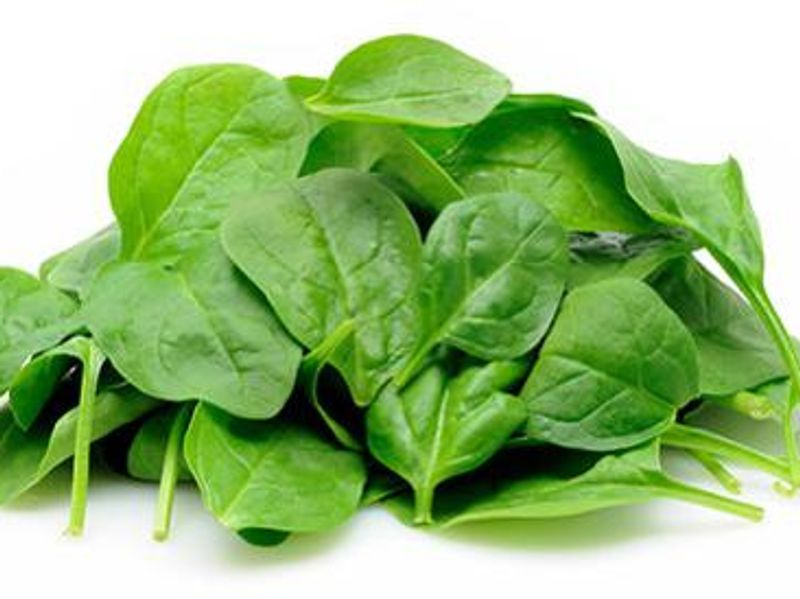 Ten people in seven states have been sickened in an E. coli outbreak linked to baby spinach, the U.S. Centers for Disease Control and Prevention said Monday.

The agency said people should not eat, sell or serve Josie's Organics prepackaged baby spinach that has a "best by" date of 10/23/2021 and was sold nationwide.

The outbreak has likely affected more people and states than the reported number because some people recover without medical care and are not tested for E. coli, the agency added.

Consumers with the recalled baby spinach should throw it away and use hot soapy water or a dishwasher to clean items and surfaces that the spinach may have touched.

Symptoms of E. coli infection vary for each person, but can include severe stomach cramps, diarrhea (often bloody), and vomiting. Some people may have a fever, which usually is not very high (less than 101˚F).
Most people get better within a week or so. Some infections are very mild, but others are severe or even life-threatening, according to the CDC.

Contact a health care provider if you think you got sick from eating this spinach, the CDC said.

Visit the U.S. Centers for Disease Control and Prevention for more on E. coli.