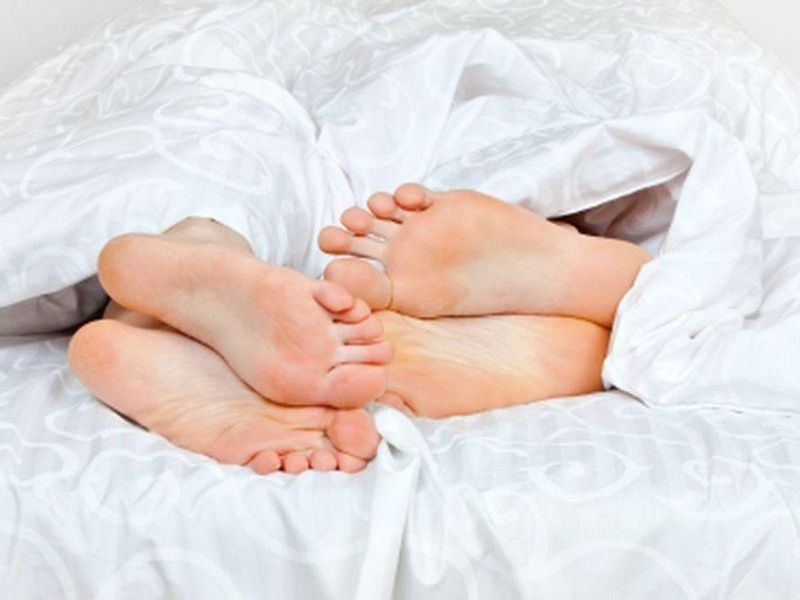 What launches guys on serial sexual conquests and prompts solo activity among women?

It's testosterone, of course.

As the primary male sex hormone, it plays a leading role in the sexual development of guys. But folks often overlook the role it plays in female sexuality. Yes, women have testosterone, too, though much less of it -- and it exerts a far different pull, new research suggests.

Aside from one, that is. In women, testosterone levels were sharply higher in those who had ever experienced a same-sex relationship.

The landscape was different for women.

Those with high testosterone were more likely to have had a same-sex relationship at some point. They also masturbated more often -- and more recently.

Participants who had at least one sexual partner in the previous year were asked about problems with sexual function, such as lack of interest or trouble getting or keeping an erection. No link of any kind was found.

Women, she said might be more vulnerable than men to societal pressures and norms -- and those pressures are likely less when they are alone than with another person.

Still, two experts who reviewed the findings said that the overall impact of hormones on the sex habits of both men and women seem to be relatively minimal.

"Ultimately, the bulk of evidence does not support relationships between T levels in the normal range and sex drive or partner number in either sex," said Carole Hooven, a lecturer in human evolutionary biology at Harvard University. "So this is surprising to me."

David Puts, an associate professor of anthropology at Pennsylvania State University, was less surprised at the notion that high T might affect sexual behavior. But, he added, the effect appears to be modest.

"What is especially interesting is why, from an evolutionary standpoint, we see relatively modest relationships in humans compared to, let's say, deer or hamsters," Puts said.

He noted, for instance, that unlike many other animals, people (and our ape cousins) don't have a designated breeding period triggered by hormone surges.

Evolutionarily speaking, Puts added, that could be because our ancestors "probably lived in an environment in which temperatures and food availability were stable throughout the year, and so there was little benefit to restricting breeding to specific times."

So, Puts said, the real question might be: Why do sex hormones such as testosterone still have any impact at all on human sexual behavior? Are some of these hormone-behavior links mere evolutionary holdovers?

Absent an immediate answer, however, Puts said the takeaway is that these effects exist but are not large. "And that variation in sexual interest and activity in each sex is perhaps better explained by other variables, such as social factors," he added.

The findings were published online Oct. 11 in The Journal of Sex Research.

Harvard Medical School has more about the role of testosterone.