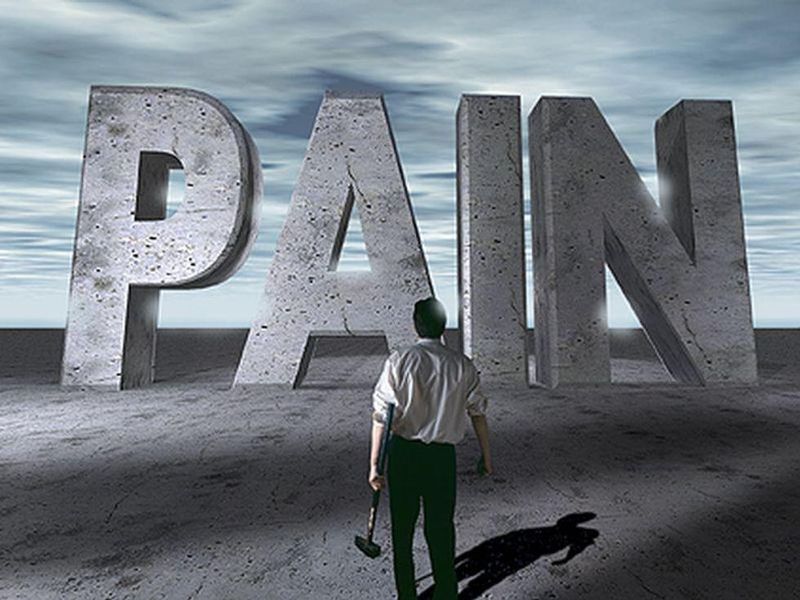 Two American researchers have been awarded this year's Nobel Prize in Physiology or Medicine for discoveries that could help ease chronic and acute pain.

The prize was given jointly on Monday to David Julius and Ardem Patapoutian, the New York Times reported.

Julius, a professor of physiology at the University of California, San Francisco, turned to hot chili peppers to identify a protein on nerve cells that responds to uncomfortably hot temperatures.

Patapoutian, a molecular biologist at Scripps Research in La Jolla, Calif., led a team that prodded individual cells with a tiny pipette, identifying a receptor that responds to pressure, touch and the positioning of body parts.

"This knowledge is being used to develop treatments for a wide range of disease conditions, including chronic pain," the Nobel committee said in a news release. "Our ability to sense heat, cold and touch is essential for survival and underpins our interaction with the world around us. In our daily lives, we take these sensations for granted, but how are nerve impulses initiated so that temperature and pressure can be perceived?"

The Nobel committee said the two scientists helped answer one of the most profound questions about the human condition: How do we sense our environment?

"The mechanisms underlying our senses have triggered our curiosity for thousands of years, for example, how light is detected by the eyes, how sound waves affect our inner ears, and how different chemical compounds interact with receptors in our nose and mouth generating smell and taste," the committee wrote.

In 2020, Julius and Patapoutian received the Kavli Prize in Neuroscience, which is presided over by the Norwegian government, for their groundbreaking discovery of proteins that help bodies sense pressure.

Visit the U.S. National Institute of Neurological Disorders and Stroke for more on pain research.