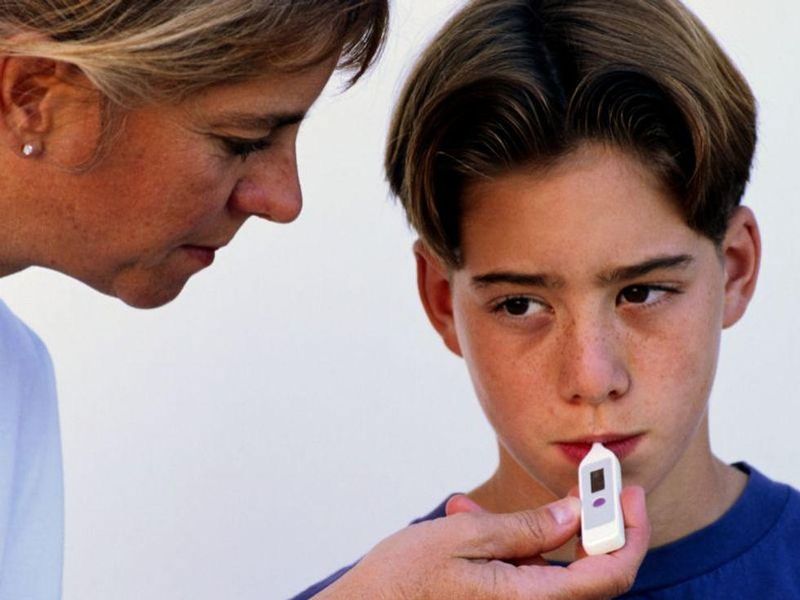 One-quarter of U.S. parents report that their child has had to quarantine because of possible COVID-19 exposure since school started, a new poll finds.

The nationally representative survey of 1,519 people conducted between Sept. 13 and Sept. 22 included 414 people who identified themselves as parents of children aged 17 and younger. Still, about two-thirds of parents said they thought schools are taking appropriate measures to contain the spread of COVID-19.

The vaccine landscape has changed some since the survey happened, with Pfizer announcing recently that its vaccine is safe and effective for children aged 5 to 11, though it has not yet applied for emergency use authorization. No vaccine has been approved yet for this age group.

Meanwhile, children aged 12 and older have been eligible to receive a Pfizer vaccine since May.

The Kaiser Family Foundation report suggests that, over time, parents of older children have slowly become more comfortable with the vaccine. About 48% of parents said that their children between the ages of 12 and 17 had received at least one dose of the vaccine by September, an increase from the 41% reported in July. Federal data suggests that 57% of children of those ages have received at least one dose of vaccine.

The report also found parents of younger children were more likely now to say they would vaccinate their children.

In July, the number who said they would get their kids a shot as soon as they could was 26%, compared to 34% now. Hesitation is also dropping, with 32% still saying they would "wait and see," compared to 40% in July.

The highly contagious Delta variant, which has been causing more children to become ill and hospitalized, may be fueling the changing attitudes, The New York Times said.

Parents also had differing views on mask wearing. About 18% of parents who had received at least one dose of a COVID-19 vaccine did not think schools should require all staff and students to wear masks, whereas 63% of unvaccinated parents felt that way, the findings showed.

Among all parents, 58% said schools should have comprehensive mask mandates, 35% said there should be no mandates, and 4% felt that only unvaccinated students and staff should wear masks.

The U.S. Centers for Disease Control and Prevention has recommended since summer that all vaccinated and unvaccinated students, teachers and staff in elementary and secondary schools wear masks to keep kids safe in the classroom.

The U.S. Centers for Disease Control and Prevention has more on COVID-19 prevention in schools.