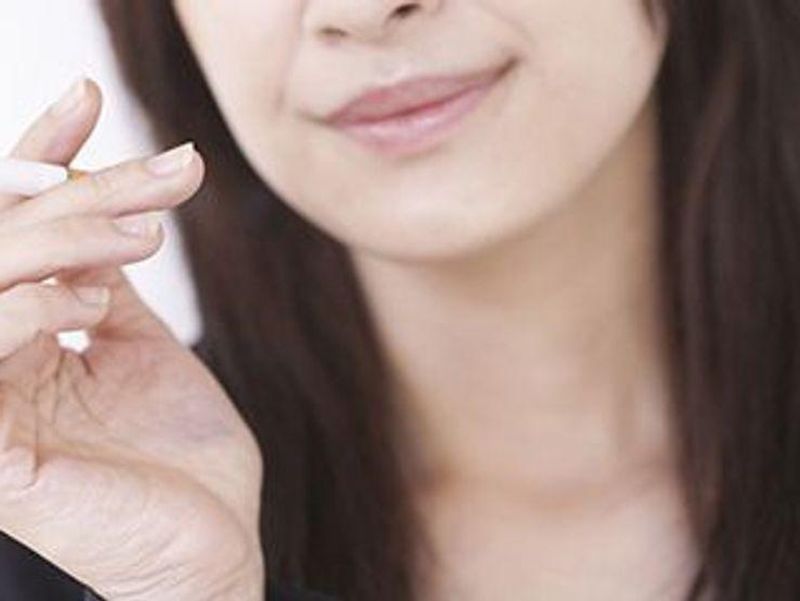 Women May Find It Tougher to Quit Smoking Than Men

"Our findings highlight the need to provide smoking cessation interventions tailored to the needs of women," said Ingrid Allagbe, a doctoral student at the University of Burgundy, who led the research.

On average, women smoked 23 cigarettes a day; men, 27. About 56% of women had severe nicotine dependence compared to 60% of men.

But 55% of men were able to quit, compared to 52% of the women, the investigators found.

The findings were scheduled for presentation at an online meeting of the European Society of Cardiology, Aug. 27 to 30. Research presented at meetings is typically considered preliminary until published in a peer-reviewed journal.

"The findings suggest that despite smoking fewer cigarettes and being less nicotine dependent than men, women find it more difficult to quit," Allagbe said.

"Possible contributors could be the higher prevalence of anxiety, depression and overweight or obesity among women," she explained. "It has previously been reported that women may face different barriers to smoking cessation related to fear of weight gain, sex hormones and mood."

"The results indicate that comprehensive smoking cessation programs are needed for women that offer a multidisciplinary approach involving a psychologist, dietitian and physical activity specialist," Allagbe said in a society news release.