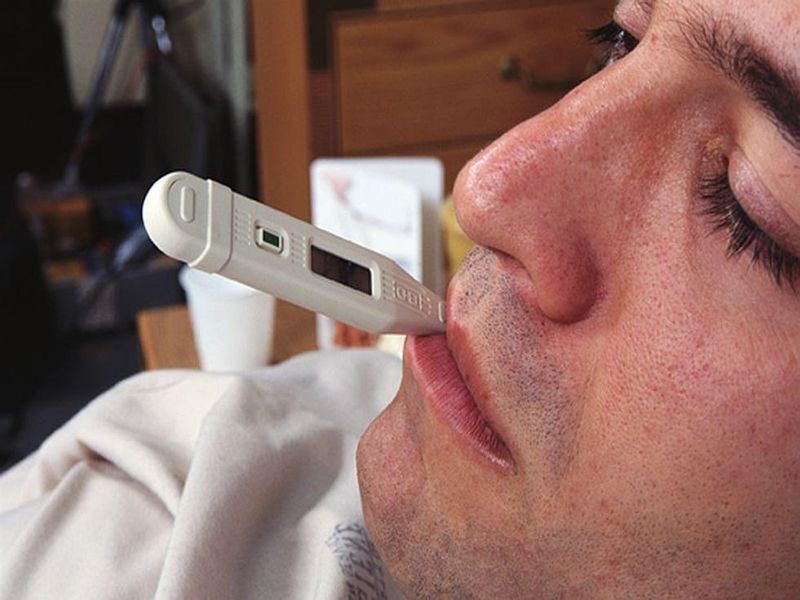 Even if they're fully vaccinated against COVID-19, certain people may need to take extra precautions to prevent "breakthrough" infections with the highly transmissible Delta variant, experts say.

The Delta variant is causing most of the new COVID cases in the United States, and older people and those with immune-compromising conditions may be at greater risk than others, say researchers.

For the general public, they stressed, "breakthrough infections" among fully vaccinated people can happen -- but they are rarely severe.

"The end game is most people who get breakthrough infections either have very mild symptoms or no symptoms. They rarely end up in the hospital, and they don't die," said Dr. Robert Murphy, executive director of the Institute for Global Health at Northwestern University Feinberg School of Medicine.

"The big question is how infectious are they? That's what we are trying to find out," he said in a Northwestern news release.

Murphy and other U.S. scientists are assessing the infectiousness of vaccinated students who developed COVID-19. They expect to have results in one to two months.

The two-dose vaccine is still about 90% effective against the Delta variant, he noted. Of course, that means 1 person in 10 who gets vaccinated and is exposed to the coronavirus could have a breakthrough infection.

The researchers say they aren't sure why the rate of new and breakthrough Delta infections is picking up.

"We are seeing breakthrough infections and while we know that no vaccine is 100% effective, it feels frightening, said Mercedes Carnethon, vice chair of preventive medicine at Feinberg.

She added, "The virus will continue to mutate itself into new variants so long as it circulates in the population, and the biggest space it has to circulate is among the unvaccinated."

But since the vaccines aren't 100% foolproof, some who've gotten the jab wonder if they should change their behavior to avoid COVID. One common question: Should you mask up after vaccination?

That depends, said Carnethon, who follows local mask-wearing guidelines and has not yet returned to mask wearing indoors in public spaces.

However, if you're in an area with low vaccination rates and high transmission, she recommended masking up.

Moreover, "At this time, I would not choose to travel to a hot spot. But if I had to go, I would wear my mask and try to avoid large groups of people," Carnethon said.

Carnethon added that anyone who is vulnerable because of age or preexisting conditions should take precautions "because if they are infected or reinfected it may not be a mild illness."

The U.S. Centers for Disease Control and Prevention has tips for people vaccinated against COVID-19.