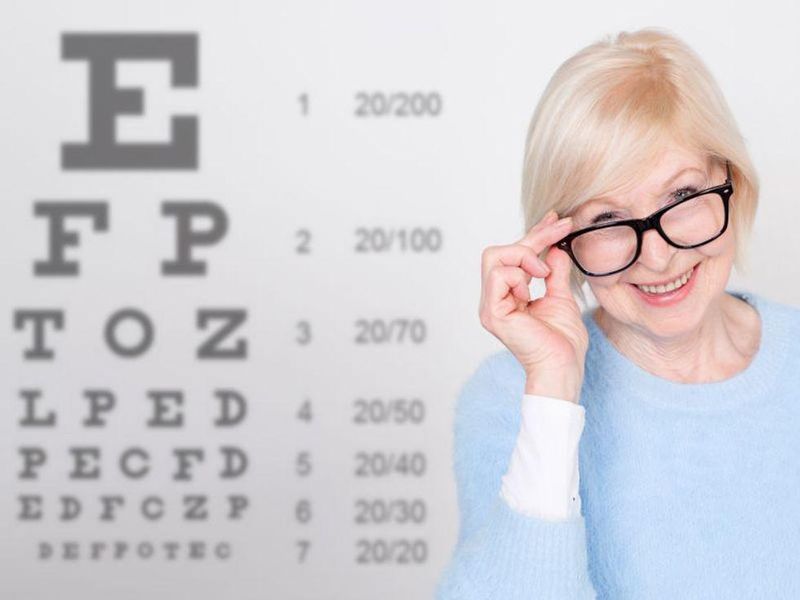 Cataracts: Common, and Easy to Treat

Many aging Americans can have their vision dimmed by cataracts, but the good news is that they're easily treated, one expert says.

By age 80, half of Americans either have cataracts or have had surgery to remove them, according to Dr. Waid Blackstone, an ophthalmologist at University of Alabama at Birmingham Callahan Eye Hospital Clinic at Pell City.

"In terms of the typical age-related cataracts, the average age of onset is 40 to 50 years, but most people don't experience vision problems from that until later," he said in a university news release. "The average age for a cataract surgery patient is 73 to 75."

A cataract is a clump of protein that leaves the lens of the eye cloudy or tinted, impairing vision. A cataract can occur in one or both eyes. The cause is unknown.

Often, the early stages of a cataract are accompanied by an increase in nearsightedness, which can be corrected with glasses. As the cataract progresses, night vision may worsen, and colors may appear duller.

"Blurred vision is the primary problem, although that can manifest in a couple of different ways," Blackstone said. "The first thing most people notice is glare. Light hits the cataract, scatters and makes it difficult [to] see. The common complaint is difficulty driving at night because of glare from oncoming headlights. The flip side is that, in dim lighting, cataracts block low levels of light. The next most common complaint is difficulty reading fine print or seeing smaller images."

Early cataract symptoms may be improved with eyeglasses, brighter lighting, anti-glare sunglasses or magnifying lenses. If these measures don't help, surgery is the only effective treatment, according to Blackstone.

Cataract removal is one of the most common operations in the United States, and among the safest and most effective. The surgeon removes the cloudy lens and replaces it with an implant.

Typically, surgeons perform the surgery on one eye, and on the other eye soon after. The most common method takes about 15 minutes. About 95% of people see better after the surgery.

"The decision for any cataract surgery is based entirely on how the patient is functioning," Blackstone said. "We have patients with moderate or even severe cataracts that we elect to leave alone, simply because, based on what that patient's needs are, it may not be a good idea. But we also see patients who can read an eye chart very well but struggle with nighttime glare. It's when they begin having difficulty with daily activities that we start considering cataract surgery."

The U.S. National Eye Institute has more on cataracts.