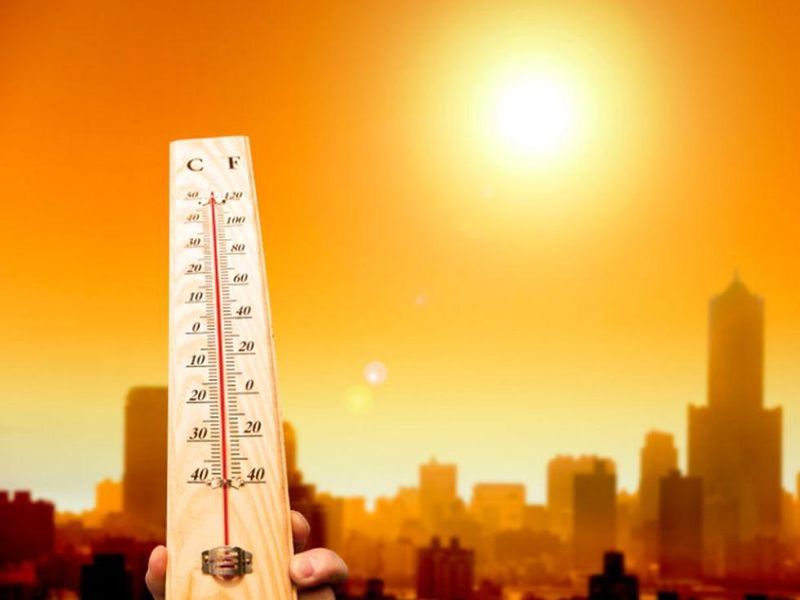 Human-caused global warming is responsible for more than one-third of heat-related deaths worldwide, but the proportion is much higher in certain countries, a new study finds.

Researchers analyzed data gathered between 1991 and 2018 from 732 locations in 43 countries. They concluded that 37% of all heat-related deaths in recent summer periods were attributable to the warming of the planet due to human activity.

Percentages of heat-related deaths linked to human-induced climate change were highest in Central and South America (up to 76% in Ecuador or Colombia, for example) and Southeast Asia (48% to 61%).

"The message is clear: Climate change will not just have devastating impacts in the future, but every continent is already experiencing the dire consequences of human activities on our planet. We must act now," study co-author Antonio Gasparrini, a professor at London School of Hygiene & Tropical Medicine, said in a school news release.

The report was published May 31 in the journal Nature Climate Change.The findings provide further evidence of the need for strong polices to reduce future warming and measures to protect people from heat-related harm, according to the researchers.

Study co-author Ana Vicedo-Cabrera, of the University of Bern in Switzerland, said, "We expect the proportion of heat-related deaths to continue to grow if we don't do something about climate change or adapt. So far, the average global temperature has only increased by about 1°C, which is a fraction of what we could face if emissions continue to grow unchecked."