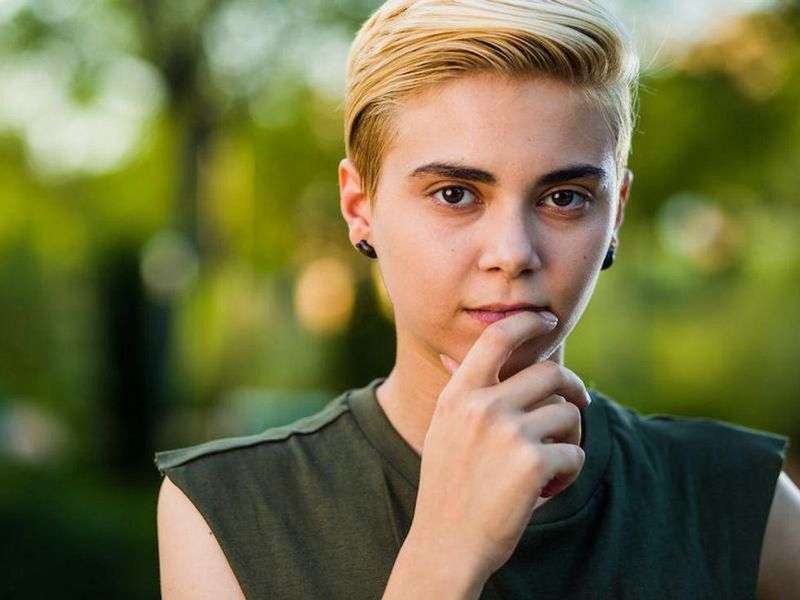 Gender-diverse youths are three times more likely to be bullied and victimized than those who identify as male or female, a new study of more than 4,400 teens has found.

"Transgender youths reported the highest rates of all forms of peer victimization, which were double to nearly triple those of males and up to 2.6 times higher than those of females," said researcher Rachel Garthe, a social work professor at the University of Illinois Urbana-Champaign.

"Slightly more than half of transgender youths reported verbal abuse such as peers calling them names or spreading rumors about them. About 1 in 3 of these youths reported cyber victimization, and slightly fewer reported psychological dating violence," such as a romantic partner denigrating or trying to control them, Garthe said in a university news release.

These data, culled from a statewide survey of eighth- through 12th-grade youths in Illinois schools, are very concerning and highlight the need for policies and practices for students with diverse gender identities who may need help coping with psychological and physical violence from peers and romantic partners, Garthe said.

Also, more programs are needed in schools to prevent these types of violence, she said.

The study was novel in that it included a large sample of transgender individuals and the experiences of gender-expansive individuals were explored as a distinct group, Garthe said.

Although more schools have anti-bullying policies that include protection based on sexual or gender identity, rates of victimization remain high for LGBTQ students.

But when anti-bullying policies with LGBTQ protections are in place, students are less likely to be forced to use bathrooms that match their assigned sex or wear clothing incongruent with their gender identity or expression, Garthe said.

"To enhance the effectiveness of these policies and further support these students, anti-transphobic education for teachers, administrators and students is needed, along with the use of pronouns that reflect individuals' gender identity," she said.

The report was published May 12 in the journal Pediatrics.