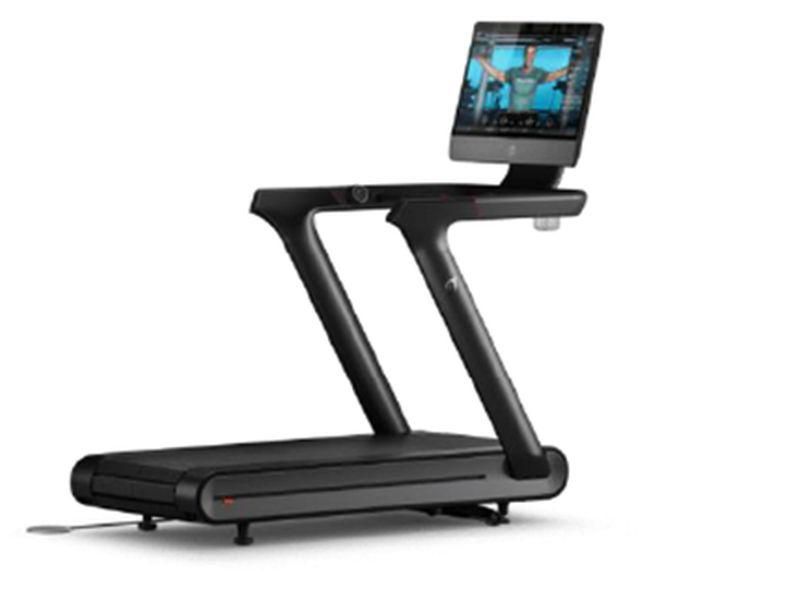 The warning comes after one child died and dozens of others have been sucked underneath the home treadmill. One family pet also was injured, CPSC said.

Less than a month ago, Peloton reported a child's death by a Peloton Tread+, triggering the ongoing CPSC probe.

So far, CPSC is aware of 39 incidents, including one death, and considers the Peloton Tread+ a serious risk to children for abrasions, fractures and death, it said in a commission news release.

To underscore the danger, the commission released a video of one child being trapped briefly under a Tread+ machine.

Last month, Peloton CEO John Foley urged people to keep kids and pets away from its exercise equipment, according to CBS News.

He also recommended keeping the safety key out of easy reach when the equipment is not in use, CBS reported.

On Sunday, Foley said in an online blog that the company is cooperating with the CPSC. Peloton has no plans to stop selling or recall the Tread+, according to CBS.

Reports of children becoming entrapped, pinned and pulled under the rear roller of the exercise prompted the CPSC to urge users with kids to immediately stop using the treadmill.

One accident happened while a parent was using the treadmill, so the risk can't be avoided by locking the device when not in use, CPSC said. Reports also suggest that users may be harmed if they lose balance as a result.

CPSC said if people must continue to use the $4,295 treadmill, it should be used only in a locked room, to keep kids and pets away.

When the treadmill is not in use, it should be unplugged and stored locked out of children's reach, CPSC said.

You can report any Peloton Tread+ incidents online or by calling the CPSC Hotline at 800-638-2772.

You can view the U.S. Consumer Product Safety Commission video on dangers of the Peloton Tread+ here.