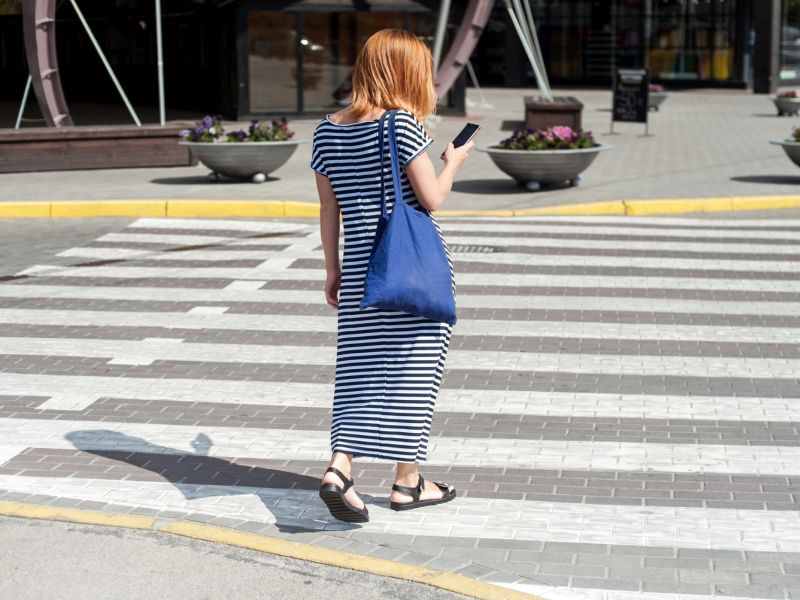 U.S. Pedestrian Deaths Rose in 2020, Even Though Driving Declined

Despite the fact that Americans have been driving less during the pandemic, pedestrian deaths per mile in the United States spiked 20% in the first half of 2020, new research shows.

The culprits? Increases in speeding, distracted and impaired driving, and other dangerous driving behaviors, researchers said.

Factoring in a 16.5% reduction in vehicle miles traveled nationwide, the rate of pedestrian deaths rose from 1.8 deaths per billion miles traveled in 2019 to 2.2 in 2020, according to the report from the Governors Highway Safety Association (GHSA).

It also said that pedestrians accounted for 17% of all traffic deaths in 2019, compared to 13% in 2010. Pedestrian deaths have risen by 46% over the past decade, while all other traffic deaths increased by only 5%.

"Walking should not be a life and death undertaking, yet many factors have combined to put pedestrians at historical levels of risk," GHSA Executive Director Jonathan Adkins said in an association news release.

"The traffic safety community should focus on a comprehensive approach that uses every tool available to save lives, including engineering, community outreach, emergency response and equitable enforcement that prioritizes the prevention of driving behaviors -- like speeding, distraction and impairment -- that pose the greatest threats to non-motorized road users," he said.

In 2019, rates of pedestrian deaths among nonwhite populations were higher than among whites.

Most pedestrians are killed on local roads, in the dark and away from intersections, suggesting the need for safer road crossings and greater pedestrian visibility through improved lighting and other measures, according to the report.

During the past 10 years, the number of pedestrian killed after dark increased by 54%, compared to a 16% rise in pedestrian deaths in daylight.

In nearly half of pedestrian deaths, alcohol impairment was reported in the driver and/or pedestrian.