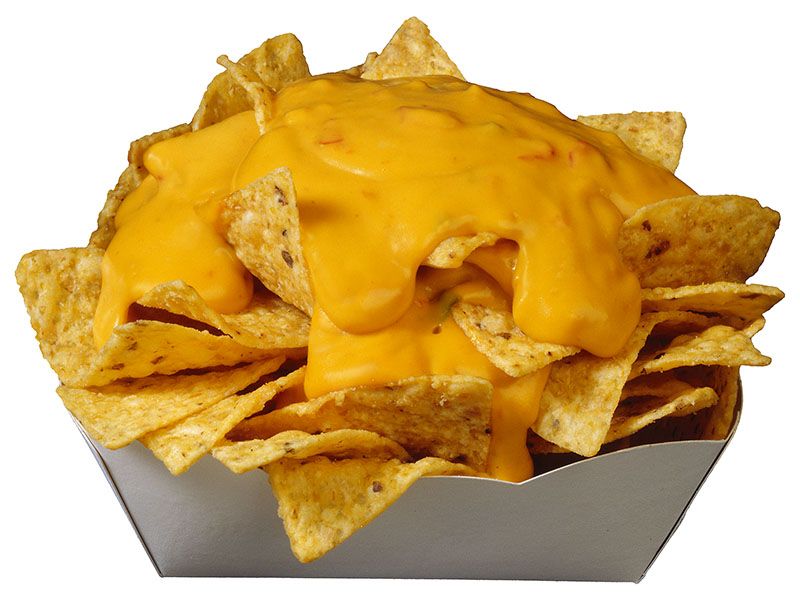 Ultra-Processed Foods Are Ultra-Bad for Your Heart

More than half of the food Americans eat is "ultra-processed" -- and it's making them sick.

Higher consumption of these highly processed foods is associated with an increased risk of cardiovascular disease and death, according to a new study, and yet they account for 58% of calories in a U.S. diet. Each additional serving increased the risk.

You might not even realize that a food you're chowing down on is ultra-processed.

"Ultra-processed foods are ubiquitous and include many foods that are marketed as healthy, such as protein bars, breakfast cereals and most industrially produced breads," noted Filippa Juul, a faculty fellow at the New York University School of Public Health and lead author of the study.

Because people can easily move away from such sugary or fatty fare, heavily processed food "represents a critical target in prevention efforts" to keep Americans healthier, she added.

One nutritionist agreed. "Consuming foods that are high in salt, saturated/trans fats, refined sugars as well as processed foods can all increase our risk for cardiovascular disease," noted Nicole Roach, a cardiac dietitian at Lenox Hill Hospital in New York City.

As Juul's team noted, processing foods in factories can remove beneficial nutrients while adding in those that aren't, and it also changes the physical structure of food. Eating these foods is linked with being overweight/obese, high blood pressure, metabolic syndrome and type 2 diabetes.

In their study, Juul's group looked at data from a long-running U.S. study that included more than 3,000 middle-aged adults. They averaged just over 53 years of age and one-third had a college-level education. About one-fifth of the group had high blood pressure and nearly 6% had diabetes. Two-thirds were former or current smokers, and most were white.

The researchers assessed their diets with a questionnaire asking about the consumption of certain foods over the previous year.

Participants with the highest intakes of ultra-processed foods had a higher incidence of "cardiovascular events," such as heart disease and deaths from cardiovascular causes. And there seemed to be a relationship between the amount of processed foods eaten each day and an individual's heart risk, the study found.

The study also broke down risks for specific processed foods including bread, ultra-processed meat, salty snack foods and low-calorie soft drinks, all of which appeared to help raise heart risks.

So what can and should be done?

According to the authors, "population-wide strategies, such as taxation on sugar-sweetened beverages and other ultra-processed foods, and recommendations regarding processing levels in national dietary guidelines are needed to reduce the intake of ultra-processed foods."

Stephanie Schiff is a registered dietitian at Northwell Health's Huntington Hospital in Huntington, N.Y. Reading over the findings, she said that, over the past decades, Americans have gotten further and further away from "real" foods.

"We have become a society that accepts food additives that we can't pronounce or explain, foods that mimic other foods, foods that are reduced to a shadow of the original product. We don't question, we just grab for the ease of getting our next meal," Schiff said.

And while these foods are undoubtedly less healthy, "many studies have shown the benefits of consumption of foods that are as close to their natural form as possible," she said.

According to Schiff, one of the silver linings of pandemic lockdowns may have been the resurgence of the family meal, and a return by many to home cooking using whole food ingredients.

"We can take a lesson from these times, where we are forced to stay inside and contemplate our eating habits without as many outside distractions," Schiff believes. "Where even social media tempts us to bake our own bread, roast our own veggies, brew our own coffee."

How can this healthy shift continue even after the current crisis eases? Roach said simple steps can help.

"A great tip when food shopping is to shop the perimeter of the super market," she said. "Usually located within center aisles will be canned, packaged and processed foods, while the outer perimeter tends to have fresh foods."

Another tip: "Reading the food label is also important when shopping," Roach said.

"We need to realize that we don't lose anything by eating healthfully, but succumbing to the lure of ultra-processed foods may lead to consequences we may not be able to recover from," she said.

The findings were published March 22 in the Journal of the American College of Cardiology.

The U.S. Department of Health and Human Services offers a "shopping list" of heart healthy foods.