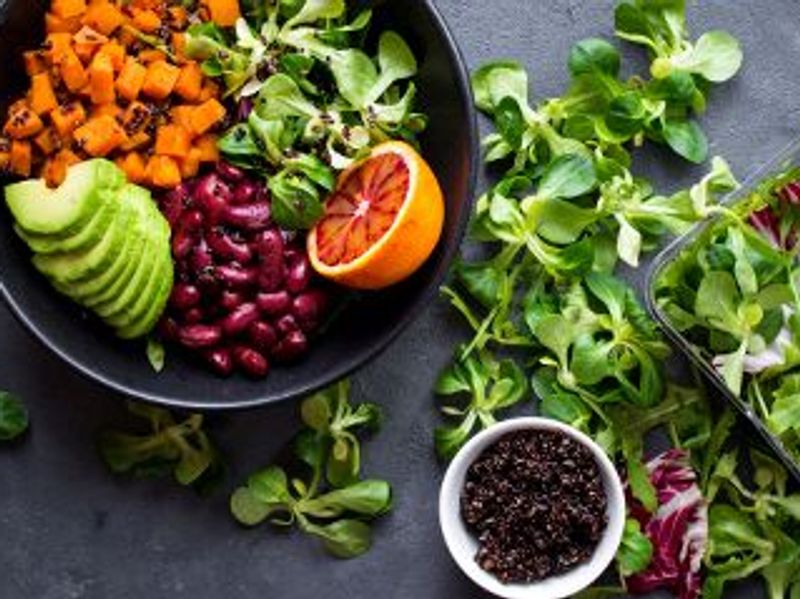 Switch to Plant-Based Diet Can Cut Your Odds for Stroke

A healthy, plant-based diet could reduce your risk of stroke by up to 10%, researchers say.

This type of diet includes greater amounts of foods like vegetables, whole grains and beans, and fewer less-healthy foods like refined grains or added sugars.

"Many studies already show that eating a diet rich in fruits and vegetables can reduce your risk of all kinds of diseases, from heart disease to diabetes," said study author Dr. Megu Baden, of Harvard T.H. Chan School of Public Health, in Boston.

"We wanted to find out if there is an association between this kind of healthy diet and stroke risk," Baden said.

The findings were published online March 10 in the journal Neurology.

The investigators looked at nearly 210,000 people who didn't have heart disease or cancer at the outset. The participants were followed for more than 25 years, and they completed food questionnaires every two to four years.

The researchers divided the participants into five groups based on the amounts of plant-based foods they ate, without excluding all animal foods.

During the follow-up period, about 6,240 participants had strokes, including 3,015 who had ischemic strokes (caused by blocked blood flow to the brain) and 853 who had hemorrhagic (bleeding) strokes. The type of stroke was not known for the remainder of those who had a stroke.

Compared to people with the lowest consumption of healthful plant-based foods, those with the highest intake had a 10% lower overall risk of stroke, and about an 8% lower risk of ischemic stroke. There was no difference in the risk of hemorrhagic stroke.

The researchers also found no association between a vegetarian diet and stroke risk. But this might be because a vegetarian diet doesn't necessarily mean a high-quality diet, Baden said in a journal news release.

"A vegetarian diet high in less-healthy plant-based foods, such as refined grains, added sugars and fats, is one example of how the quality of some so-called 'healthy' diets differ. Our findings have important public health implications as future nutrition policies to lower stroke risk should take the quality of food into consideration," Baden explained.

The U.S. National Institute of Neurological Disorders and Stroke has more on stroke prevention.