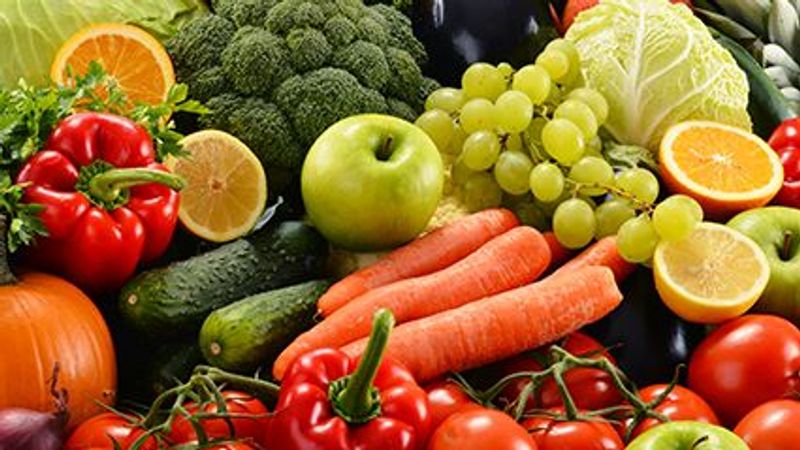 One way to to influence meat consumption -- and perhaps curb climate change -- is through social media messaging, according to a new study that used Facebook Messenger.

"The results of the research are really encouraging," said study co-author Wouter Poortinga, a professor of environmental psychology at Cardiff University in Wales. "It shows that we can make changes to our diet, and if we all do, it can make a big difference for climate change."

Meat production is a major driver of climate change, contributing an estimated 15% of man-made greenhouse gas emissions worldwide. There is a growing consensus among scientists that reducing excess meat consumption will be necessary to meet climate change targets. But evidence suggests that people underestimate the extent to which meat consumption leads to climate change.

The study by U.K. researchers found that messages about reducing meat consumption for health reasons, environment or both led recipients to cut back on their meat consumption.

Researchers divided 320 participants into three experimental groups and a control group. They sent them direct messages via Facebook Messenger twice a day over two weeks.

The experimental groups received messages about the environmental and/or health consequences of eating too much meat. They were also asked to complete a daily food diary.

Participants completed surveys on meat consumption and environmentally friendly behaviors both at the end of the two-week period and again a month later.

On average, participants reported eating seven to eight portions of red or processed meat during the week before messages were sent. That dropped to between four and five portions during the second week. It stayed at roughly the same level one month later.

The study also led to a "behavioral spillover," researchers said, with participants indicating they wanted to reduce other types of meat and dairy product consumption.

The findings were recently published in the journal Frontiers in Psychology.

"With Christmas approaching, it is a good time to consider how much meat we consume on a day-to-day basis and the impacts that this can have on the environment as well as our health," said lead author Emily Wolstenholme, a research student at Cardiff University's School of Psychology.

"Our study shows that making people aware of these climate impacts makes them think about their eating habits. It also shows that people are willing to make changes to help the climate," she said in a university news release.