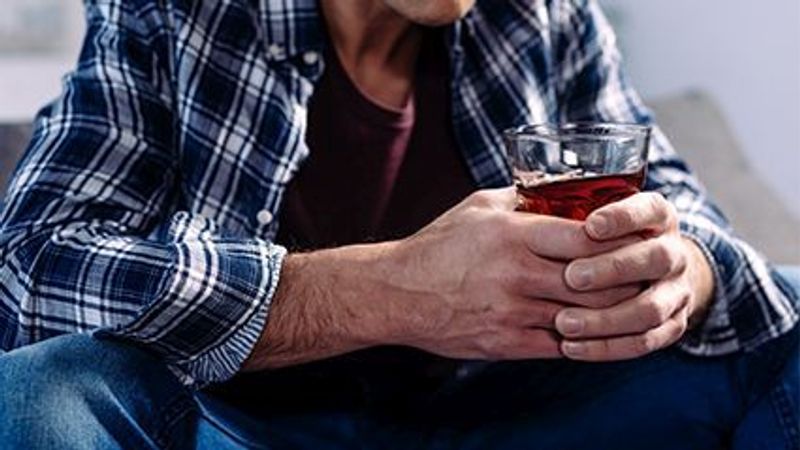 The COVID-19 pandemic and the life stresses it triggers are exacerbating binge drinking, a new study finds.

Researchers conducted an online survey of nearly 2,000 U.S. adults from mid-March to mid-April 2020, coinciding with a pandemic-related stay-at-home order ("lockdown"). Based on the answers, each participant was categorized as a binge drinker, a non-binge drinker or a non-drinker.

About 32% of respondents reported binge drinking during the pandemic, and binge drinkers had increased their alcohol intake during this time versus before the lockdown. Non-binge drinkers were consuming the same amount of alcohol as they had before, the findings showed.

The odds of increased alcohol intake overall for binge drinkers was more than double that of people who did not drink excessively: 60% compared to 28%. This was especially true for those with depression or a history of the disease, the investigators found.

"Increased time spent at home is a life stressor that impacts drinking, and the COVID-19 pandemic may have exacerbated this stress," said researcher Sitara Weerakoon, a PhD candidate from the University of Texas.

"Future research should consider the potential for depressive symptoms acting as a moderator [a factor that changes the impact] in the relation between the time spent under a shelter-in-place mandate and binge drinking," she added.

The study was published online Dec. 7 in the American Journal of Drug and Alcohol Abuse.

"Additional research is needed to develop best treatment for people with substance use disorders who may be more susceptible to adverse health outcomes," Weerakoon said in a journal news release.

The researchers found that binge drinkers, on average, drank four drinks per occasion during the pandemic. They drank seven drinks maximum on one occasion. Non-binge drinkers drank two drinks both on average and at maximum.

The investigators analyzed a variety of factors and found that, on average, the respondents had been in lockdown for four weeks, spending 21 hours a day at home. About 72% were not leaving their home for work.

Study limitations include that the survey data was self-reported and the question on binge drinking didn't specify a time within which the alcohol was consumed. A majority of the survey participants were high-wage earners, which is a factor associated with hazardous alcohol use.

To prevent long-lasting health consequences, the researchers called for new intervention and prevention strategies for people in isolation who are at risk of hazardous drinking.

The U.S. Substance Abuse and Mental Health Services Administration has a national helpline.