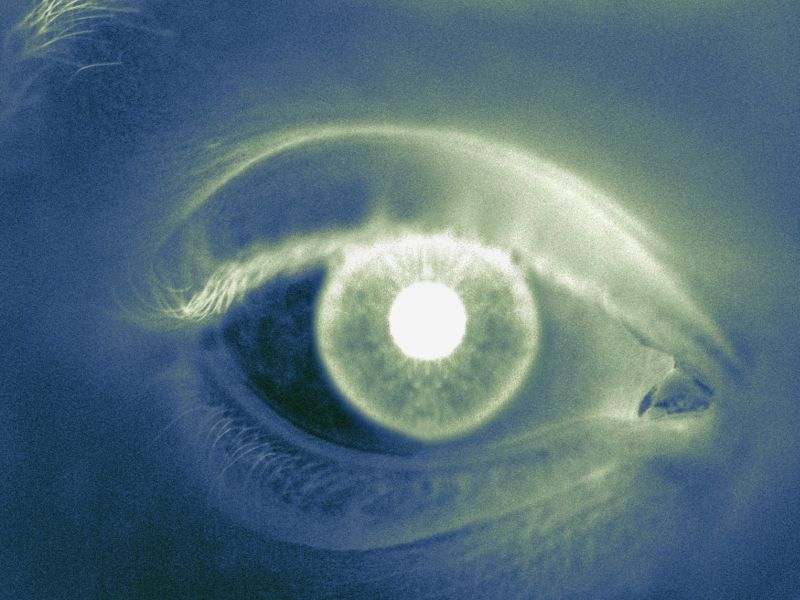 The number of drug addicts who developed vision-endangering eye infections quadrupled between 2003 and 2016, according to researchers.

"For whatever reason, these infections have a propensity for often getting near the good center of vision. It's quite frequent for patients to lose vision," said senior researcher Dr. David Hinkle, an associate professor of ophthalmology and visual sciences at West Virginia University School of Medicine in Morgantown. "Even if you can successfully treat the infection and clear it out of the eye and eradicate it, patients are often left with scarring that can result in them not recovering their vision fully."

These eye infections are caused by bacteria or fungi that invade the bloodstream through the use of dirty needles, Hinkle said.

He and his colleagues found a steady increase in eye infections among drug addicts that ramped up after 2010. That's the year when regulators noted growing rates of prescription drug abuse and took steps to clamp down on opioid prescribing, Hinkle said.

After that, prescription opioid addicts turned to cheaper and more easily available street heroin and synthetic opioids like fentanyl. These are commonly injected, he said.

"When you abuse intravenous drugs, people are often using the same needle someone else has used or they're reusing these needles. They don't clean their skin whenever they inject. Any bacteria or fungus that's on our skin, and we all have those on our skin, can very easily get introduced into your arm," Hinkle said.

Between 2003 and 2016, federal data show nearly 57,000 hospitalizations in the United States for endogenous endophthalmitis -- a blood infection that has spread to the eye.

"We have no reason to believe this is turning around," Hinkle said. "The numbers are going up and up."

Pathogens injected into the bloodstream through IV drug use can spread to many different organs, often causing infections in heart valves, the brain and other organs, said Dr. Richard Rosen, a retina surgeon with the New York Eye and Ear Infirmary of Mount Sinai in New York City.

Often, the eyes are one of the first organs to be noticeably affected by such an infection, said Rosen, who wasn't part of the study.

"We see it early in the eye because a person will notice a drop in their vision, but it's an indication that an infection is going on in other parts of the body, too," he said.

The bacterial or fungal infection most often enters the eye either through the choroid, the blood-rich layer of vessels that lies beneath and feeds the retina, Rosen and Hinkle said.

"The eye has a very high blood flow. By weight, the eye has the highest blood flow of any part of the body. It's very common for infections to find their way into the back of the eye," Hinkle said.

Once in the eye, the infection can spread to the retina and cause irreparable damage to vision.

"The retina is very delicate. It's a thin membrane about the thickness of a piece of paper, and it's really brain tissue. You don't need to do very much to it to lose function," Rosen said.

Some infections even spread into the clear vitreous gel that fills the eyeball, Rosen said.

"In the infections that are fungal, we typically see these sort of cotton-ball type of fungi growing in the middle of this clear gel, so basically the vision goes that way," he said.

In the worst cases, a person might lose their entire eye.

"We've had patients that their eye had to be removed because of the concern it could spread outside of the eye and into the eye socket and back to the brain, which can lead to a lethal infection," Hinkle said.

Treatment involves injections of antibiotics or antifungals into the eye, as well as topical application of antimicrobials, said Dr. Mark Breazzano, an assistant professor of ophthalmology at Johns Hopkins Wilmer Eye Institute in Baltimore. He wasn't involved with the study.

Surgery also might be required to remove vitreous gel that's been damaged by the infection, Breazzano added.

"Typically with these cases, more often than not their vision is permanently harmed. It's unusual to be able to recover a lot of vision," he said.

This study did not make note of which specific bacteria and fungi are most often infecting the eyes of opioid addicts.

"It would be interesting to know which bugs are doing this," to help guide treatment and to assess whether any have developed resistance to antibiotics or antifungals, Breazzano said.

The findings were published Nov. 5 in JAMA Ophthalmology.

The American Academy of Ophthalmology has more about endogenous endophthalmitis.