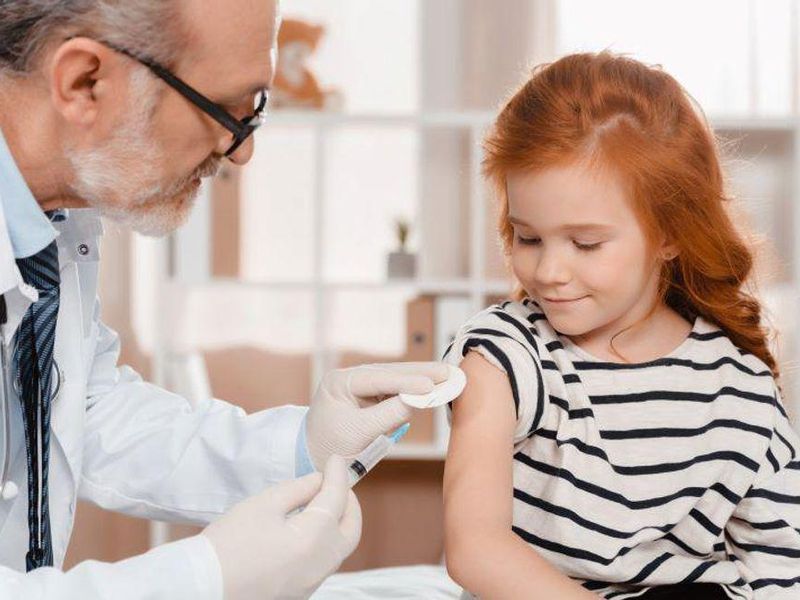 Flu vaccines protect children against serious illness, even when the vaccine doesn't match the circulating flu virus, according to a new study that reinforces the importance of flu shots.

In this study, U.S. Centers for Disease Control and Prevention researchers analyzed data from the 2019--2020 flu season, when a record-breaking 199 flu deaths in U.S. children were reported to the CDC and when most flu activity was caused by two viruses that were different from the virus used in the vaccine.

Flu vaccination reduced the risk of severe flu in children by 78% against similar flu A viruses and 47% against flu A viruses that had drifted from the vaccine virus, the researchers said.

The study also found that the vaccine was 76% effective at preventing life-threatening influenza, which included invasive mechanical ventilation, CPR and other severe complications, including death.

The findings, published Jan. 13 in the journal Clinical Infectious Diseases, add to evidence that while some people who are vaccinated still get sick, vaccination can decrease illness severity, according to the CDC.

"This study highlights that flu can cause serious illness in children, but flu vaccines can be lifesaving. This is very good news," CDC Director Dr. Rochelle Walensky said in an agency news release.

"It's especially important that children get a flu vaccine in addition to their recommended COVID-19 vaccines this season. Flu season has started and currently flu vaccination is down in children, so now is the best time to get your child vaccinated, if you have not already," Walensky said.

The U.S. Advisory Committee on Immunization Practices recommends annual flu vaccination for everyone aged 6 months or older. But during the 2020--2021 flu season, only 50.8% to 68% of U.S. children younger than 18 got flu shots.

Each year, millions of U.S. children get sick with seasonal flu, thousands of children are hospitalized, and some die from flu. Two flu deaths in children have been reported to the CDC already this season.

Children younger than 5 are at higher risk than older children of getting very sick from the flu, the agency added.

The American Academy of Pediatrics has more on the flu.