Teens And Young Adults Who Vape Are More Likely To Be Diagnosed With COVID-19 After Testing.

Study authors call on the FDA to speed up regulation of e-cigarettes.

Vitamin D Does Not Reduce The Risk Of Depression In Adults, New Study Finds.

Researchers say D3 supplementation does not elevate mood, either

Should Your College Student Return to Campus?

For many young people, extracurricular activities and sports are a central part of their daily lives and identities. Due to the COVID-19 pandemic, many students now feel uprooted.

Why Is Stroke a Bigger Threat to Black People?

Stroke is more deadly among Black people than whites, and the reason may come down to genetics.

Researchers who studied the genomes of more than 21,000 Black people found that a common variation near the HNF1A gene was tied to an increased risk of stroke in people of African descent.

The gene has been linked to stroke and h...

Levels of Anxiety, Addiction, Suicidal Thoughts Are Soaring in the Pandemic

The pandemic is taking a big toll on Americans' psyches: A new government report found that about 41% of adults surveyed in late June "reported an adverse mental or behavioral health condition."

That's a big rise from 2019. For example, the data shows that the number of Americans suffering from an anxiety disorder had tripled by la... 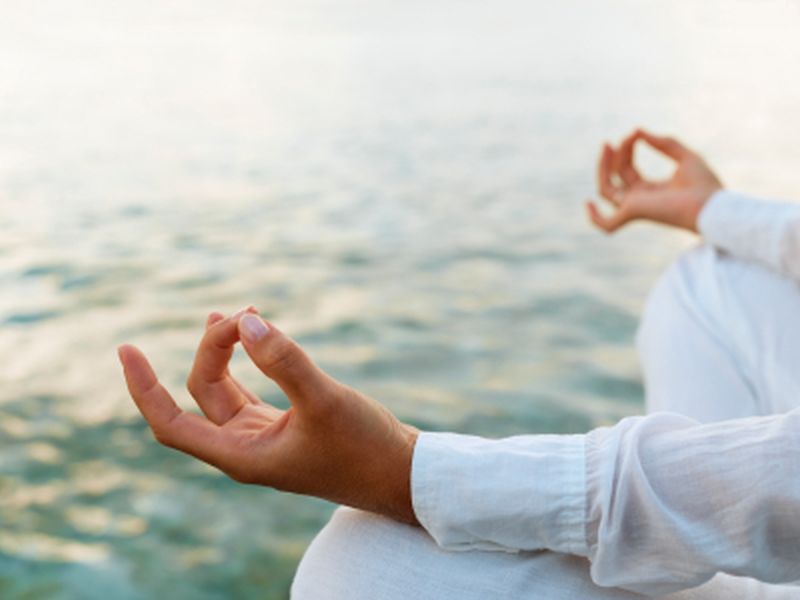 Yoga may help people soothe frayed nerves during the coronavirus pandemic, but the ancient practice may also help those with more serious, chronic forms of anxiety, new research suggests. 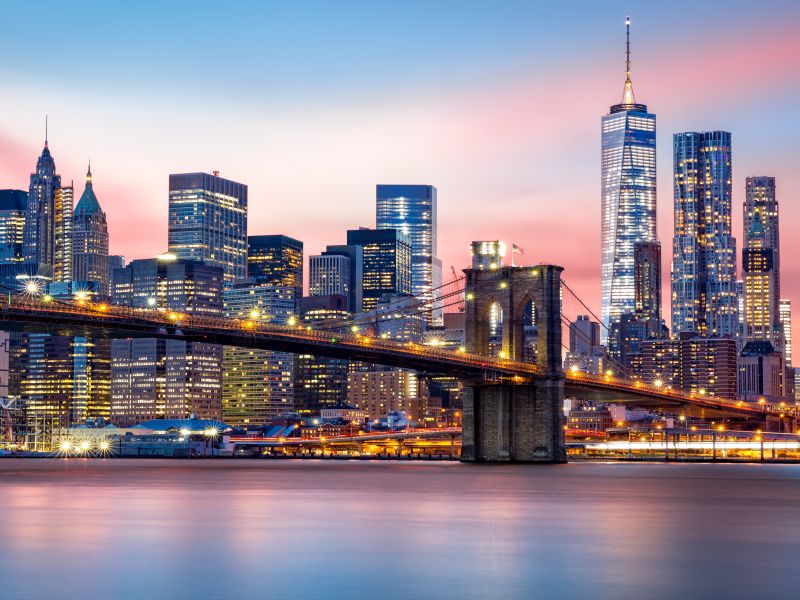 New York City residents have seen their fair share of health crises over the past century, but a new study finds that this year's COVID-19 pandemic may have been more deadly than even the killer flu outbreak of 1918.

Crunching the numbers from New York City during the worst two months of the 1918 flu epidemic (October-November of that ...

Burning fossil fuels account for about 100,000 air pollution-related deaths in the United States each year -- but there are other less obvious sources of deadly air pollution, a new study warns.

"People usually think of power plants and cars, but nowadays, livestock and wood stoves are as big of a problem. It's also our farms and our h... 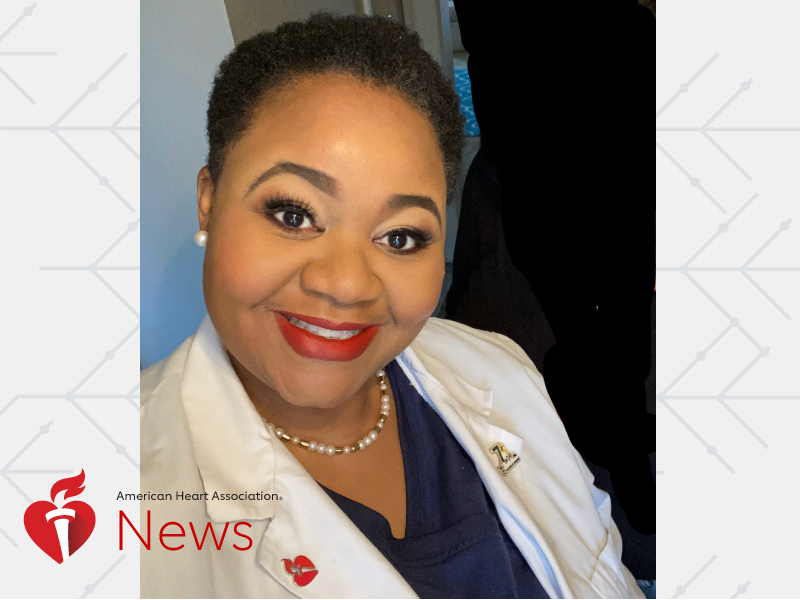 Because of her last name, Donulaé Knuckles has long answered to "Nurse Knuckles." Yet the grit and determination the name conjures fits, too.

Raised by a single mom in Detroit, she prioritized her education. Regularly studying deep into the evening, she graduated near the top of her high school class. She earned a full scholarship...

America logged its highest single-day coronavirus death total of the summer on Wednesday, as the toll from an earlier surge in cases in Sun Belt states continued to mount.

At least 1,470 deaths were tallied on Wednesday, The New York Times reported. With the exception of three anomalous days this summer (when New York and Texas ... 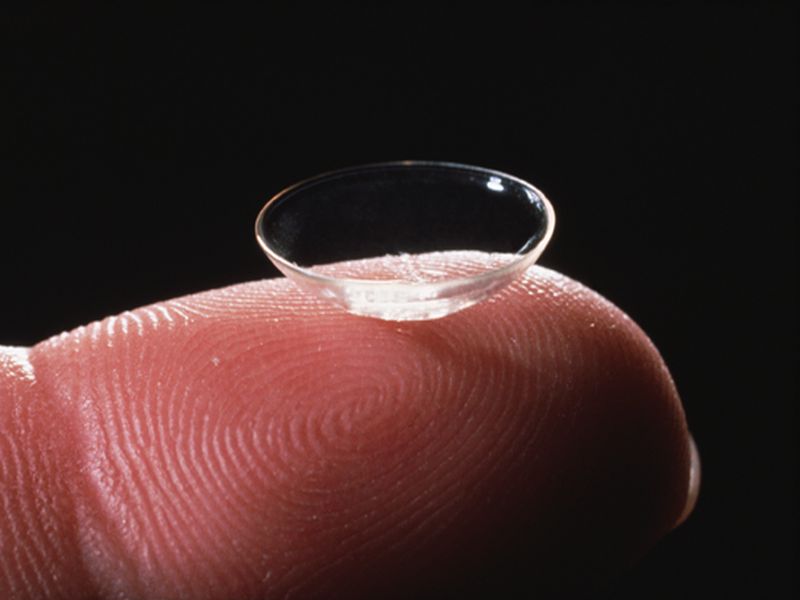 Kids suffering from nearsightedness can slow the progression of their myopia by using soft bifocal contact lenses, a new trial shows.

Bifocal contacts with a powerful corrective prescription slowed the progression of nearsightedness in youngsters by 43% compared to single-vision contacts, the results showed. 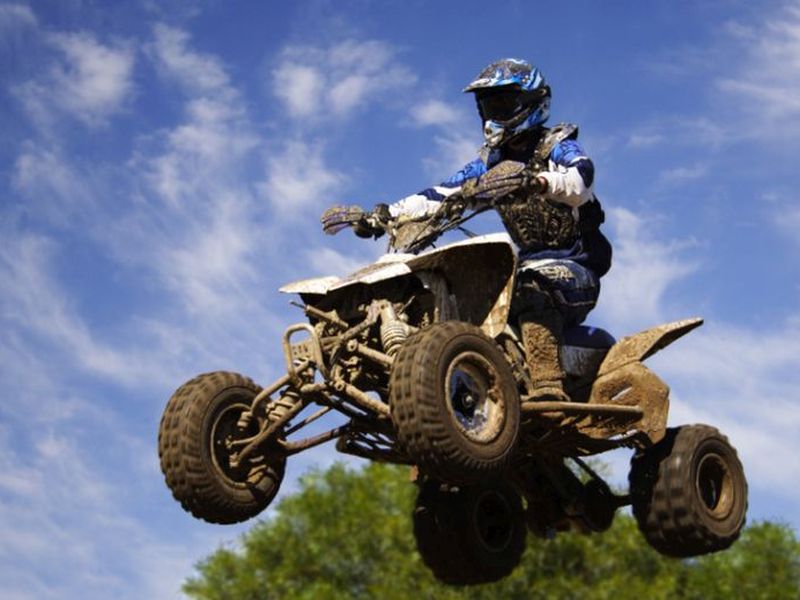 Too Many Kids Getting Seriously Hurt Riding ATVs: Study

All-terrain vehicles (ATVs) are a big draw for adventure-loving kids, but a new study warns that the thrill ride can often land children in the ER.

U.S. data shows that nearly 280,000 children were treated over a 25-year period for head and neck injuries caused by ATV accidents. That's about 31 children each day -- and nearly half of t...

Diverging from much of the world, Sweden let COVID-19 spread in hopes the population would develop "herd immunity." But the risky strategy failed, a new report finds.

Rather than imposing a hard lockdown in March as other countries did, the Scandinavian nation relied on individual responsibility to stop the spread of the deadly corona...

Mammograms in 40s Can Save Women's Lives, Study Finds

Adding to an ongoing debate over the timing of mammography, a new British study finds that screening women aged 40 to 49 for breast cancer saves lives, with only small increases in overdiagnosis.

"This is a very long-term follow-up of a study which confirms that screening in women under 50 can save lives," researcher Stephen Duffy, fro...

Fewer Americans have been dying of lung cancer in recent years -- partly because of advances in treatment, a new government study finds.

The researchers found that after a gradual decline, lung cancer deaths in the United States started to drop more quickly in 2013. That coincided with the introduction of new "targeted" drugs that can ...

Scientists are well on the way to understanding more about how genes can cause stillbirth, new research suggests.

In the study, researchers used genetic analyses to identify gene mutations that are linked to stillbirth, which is the in utero death of a fetus after 20 weeks' gestation. The findings might help doctors counsel parents ...

A vaccine based on cutting-edge RNA gene technology showed promising potency against the new coronavirus in an early trial, scientists report.

The vaccine candidate -- for now just called BNT162b1 -- "elicited a robust immune response in participants, which increased with dose level and with a second dose," according to a news release ...

Development of brain areas involved in decision-making and behavior may be affected as early as the second trimester, New York University researchers said.

For the study, the researchers examined nearly 200 groups of active nerve cells in the... 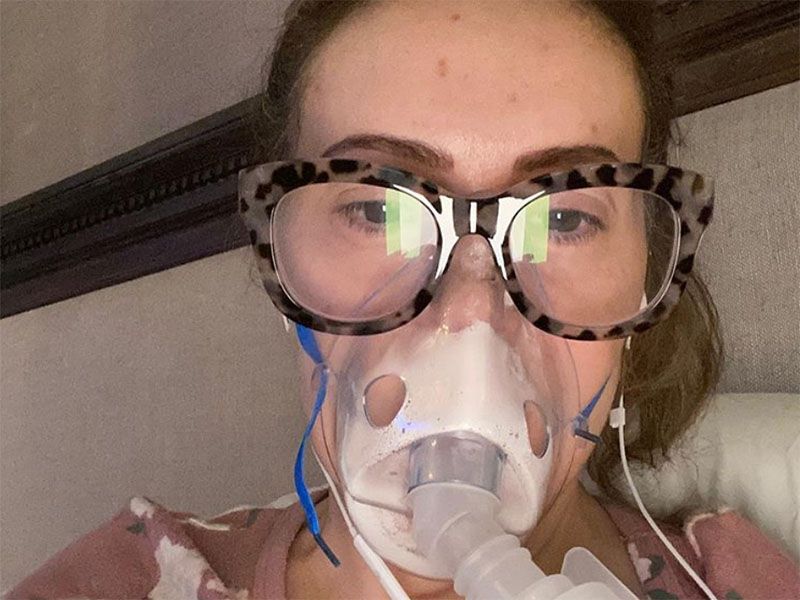 Alyssa Milano Is Losing Her Hair to COVID-19

When actress Alyssa Milano was first struck by the new coronavirus back in March, her symptoms mirrored the classic signs of COVID-19: fever, headache, loss of smell, chest heaviness, extreme breathing difficulties and a bad stomach.

Those symptoms have persisted, and... 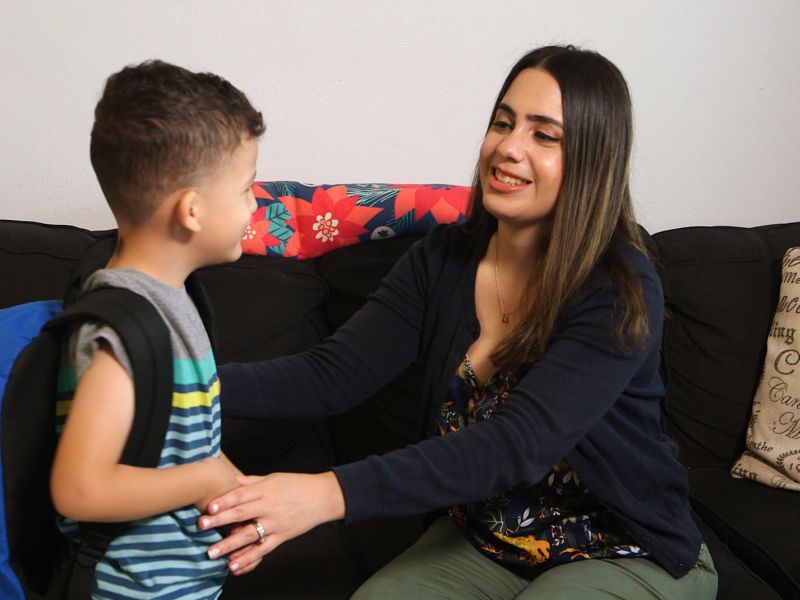 2 in 3 Parents Nervous About Childhood Vaccines During Pandemic: Survey

With coronavirus cases climbing in the United States, many parents are wary of taking their kids in for vaccinations, new research finds.

The survey of more than 700 parents by Orlando Health found that although 84% believe vaccines are necessary to protect their children from a host of diseases, two-thirds fear taking their kids t... 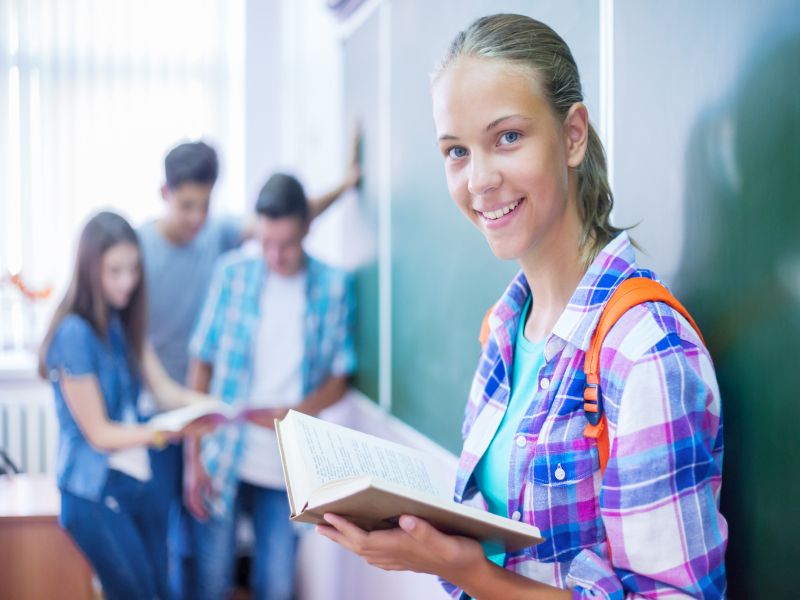 Education Benefits the Brain Over a Lifetime

A new study confirms what your parents always told you: Getting an education opens the door to career opportunities and higher salaries. But it may also benefit your well-being in old age.

"The total amount of formal education that people receive is related to their average levels of cognitive [mental] functioning throughout adulthood... 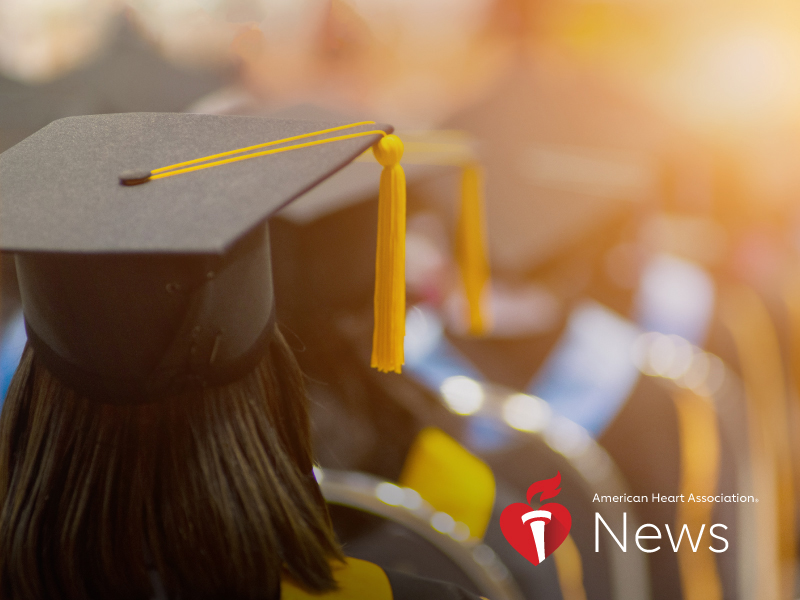 Most people probably think of school as something for strengthening the brain. Increasingly, researchers are learning that it may be just as important for the heart.

Education is an excellent predictor of heart disease, multiple studies have shown. Dr. Arshed A. Quyyumi, director of the Emory Clinical Cardiovascular Research Institute in...