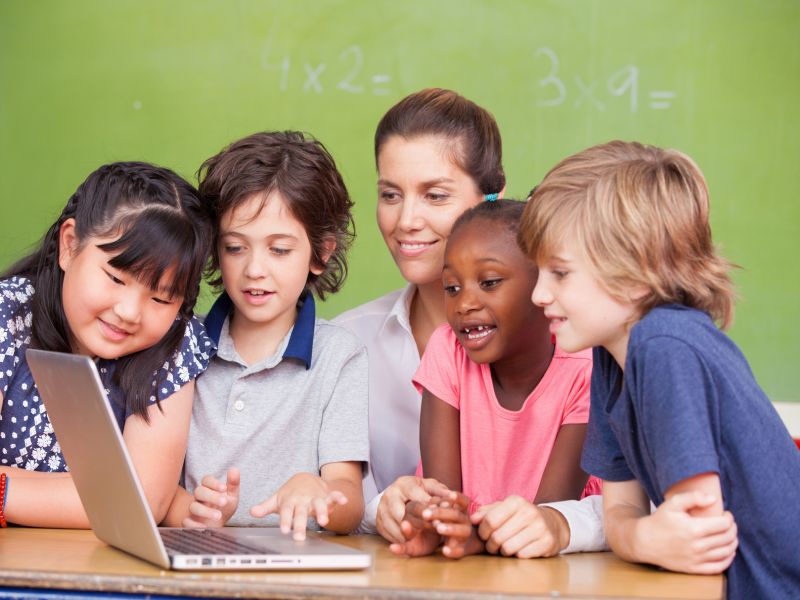 The Long-Term Harm of Missing School

Missing lots of school between kindergarten and eighth grade may have consequences when kids grow up, a new study suggests.

When they reached their early 20s, frequent absentees were less likely to vote and more likely to have economic problems and poor educational outcomes, researchers found.

The results suggest early school absenteeism should be taken seriously.

"There's this misconception, especially among parents, that it doesn't matter as much if kids miss school early on -- that it only becomes important when they get to middle or high school," said lead author Arya Ansari, an assistant professor of human sciences at Ohio State University. "This study shows that those early absences do matter, and in ways that many people don't consider."

Ansari's team reviewed government data on nearly 650 students from 10 U.S. cities who were followed from birth through young adulthood.

The review found that school absenteeism had no effect on criminal, risky or deviant behavior, but it did have associations with political engagement and educational and economic success.

While the research did not prove a cause-and-effect link, students who were often absent from school were nearly 5 percentage points less likely to have voted in 2012.

Not showing up for school may set a bad precedent, researchers said.

Most of the participants were from middle-class families. Ansari said the results may be different among disadvantaged families.

During the coronavirus pandemic, parents may worry about the long-term effects of school closures on their children.

"These really are unprecedented times. All kids are absent," Ansari said, adding that differing access to resources and support will likely widen gaps when classes eventually resume.

"What this work suggests is that we should take absenteeism and its consequences more seriously," he said.

The study was published online July 1 in the Journal of Youth and Adolescence.

Learn more about school absenteeism from the U.S. Department of Education.