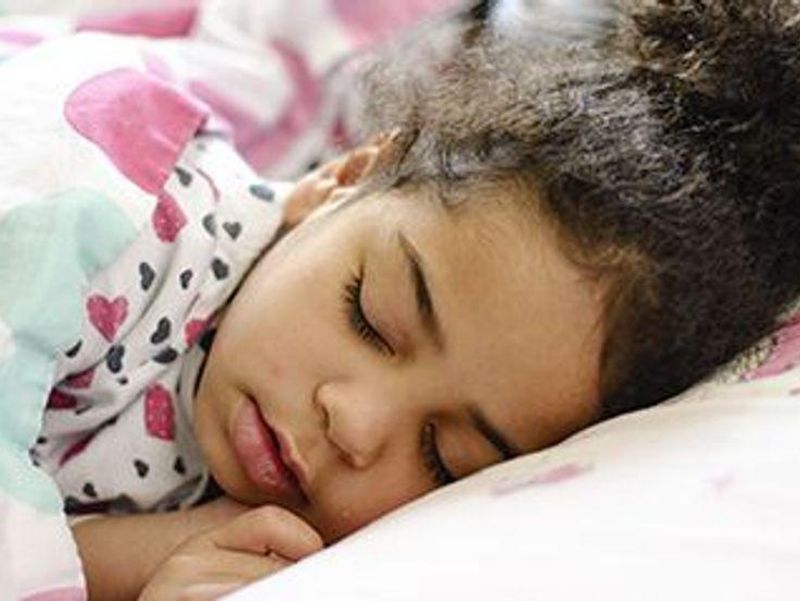 Teens who've had sleep apnea since childhood have a much higher risk of high blood pressure than those who never had sleep apnea, new research shows.

"Because most cases of sleep apnea go undiagnosed in adults and children alike, the problem needs more attention. Sleep apnea and its risk factors should be screened for, monitored and targeted early in life to prevent future cardiovascular disease," Fernandez-Mendoza said in an NHLBI news release.

The researchers assessed 421 children ages 5 to 12 and found that about 12% had obstructive sleep apnea. The participants were assessed again eight years later for sleep apnea and high blood pressure.

Participants whose sleep apnea began as teenagers were nearly twice as likely to develop high blood pressure as those without sleep apnea.

These teens were more likely to have a specific form of high blood pressure called orthostatic hypertension. It occurs when standing up quickly from a prone position and is considered a strong risk factor for heart disease in adulthood.

The findings highlight the seriousness of sleep apnea in children and the importance of early treatment, according to the researchers.

Most research on sleep apnea in youngsters focus on effects such as sleepiness, hyperactivity and thinking, noted Marishka Brown, director of the NHLBI's National Center on Sleep Disorders Research.

"There is limited data on either the short- or long-term impact on cardiovascular risk in this population," she said in the release. "The new findings address this knowledge gap and raise awareness of sleep-disordered breathing in children as a public health problem."

Obstructive sleep apnea causes people to briefly and repeatedly stop breathing during sleep. It occurs mostly in adults, but an estimated 10% of school-aged children may also have it. Almost half of children with sleep apnea outgrow it by the time they reach their teens, but it remains a chronic problem in the other half, the researchers said.