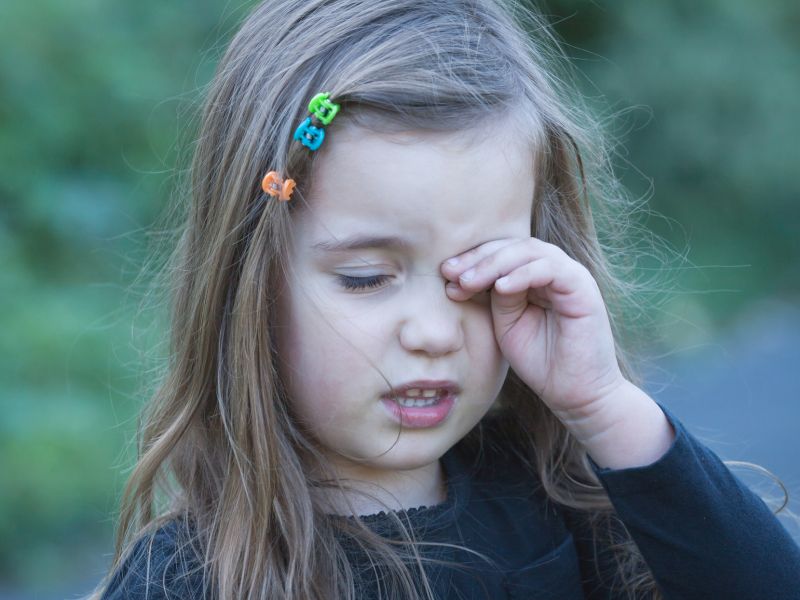 Spanking on the Decline in American Homes

American kids have something to celebrate: Spanking has hit a new low.

About one in three parents said they spanked their kids in 2017 compared to 50% in 1993, new research shows.

"Fewer parents are spanking, and I think it's helpful for people to know that and that there are tools that are more effective than spanking," said Christopher Mehus, lead author of a new study. He's a researcher with the Institute for Translational Research in Children's Mental Health in Minneapolis.

But Mehus isn't looking to shame parents who still rely on corporal punishment.

"Parenting is one of the hardest jobs there is, and there's no education and training for parents," he said. "We really need to do a better job at supporting parents and setting them up for success with alternative parenting strategies."

The American Academy of Pediatrics' (AAP) policy on discipline says spanking isn't an effective way to discipline a child. It may even backfire by teaching a child to be more aggressive. The AAP advises parents to avoid it. It suggests that they instead set rules and expectations and reward good behavior.

To gauge what effect -- if any -- experts' advice to avoid spanking had on its use, Mehus and his colleague, Megan Patrick, looked at annual rates of spanking over 25 years.

The study included more than 16,000 parents at age 35. All were living with a 2- to 12-year-old child and 86% were married. About 42% had a college degree. Slightly more than half were women, and more than three-quarters were white people.

The parents were asked how often they spanked their kids.

Spanking declined by 15 percentage points over the 25-year period. The decline was similar for women and men, though slightly higher for men, the researchers said.

Parents of 2- to 4-year-olds saw an even bigger shift -- their use of corporal punishment dropped from 60% to 39%, according to the report published online as a letter in the July 27 JAMA Pediatrics.

"This finding aligns well with the position of the American Academy of Pediatrics and what most of us, as pediatricians, try to reinforce as part of our anticipatory guidance: There is no reason for and no value in corporal punishment in child-rearing," Grosso said.

Spanking can teach a young child that physical violence against another person is acceptable, Grosso said. This is true whether spanking is carried out dispassionately as a planned intervention or as an expression of anger, he added.

"It is very good news that the incidence of this behavior -- either because of our advice or for other societal reasons -- is clearly in the decline," Grosso said.

So what's a better approach?

Mehus, father of a 4-year-old, said timeouts can be helpful when used in a particular way.

"Timeout should be a short, five-minute break in a safe place, near a parent. A timeout gives everyone involved a chance to take a breath," he said.

Mehus said it's important for parents to plan for situations and to let a child know ahead of time what they expect and what the consequences will be if they misbehave.

Parents need to have realistic expectations, too. "If children listen 80% of the time, that's really great," Mehus said.

Read more about the American Academy of Pediatrics' stance on spanking.