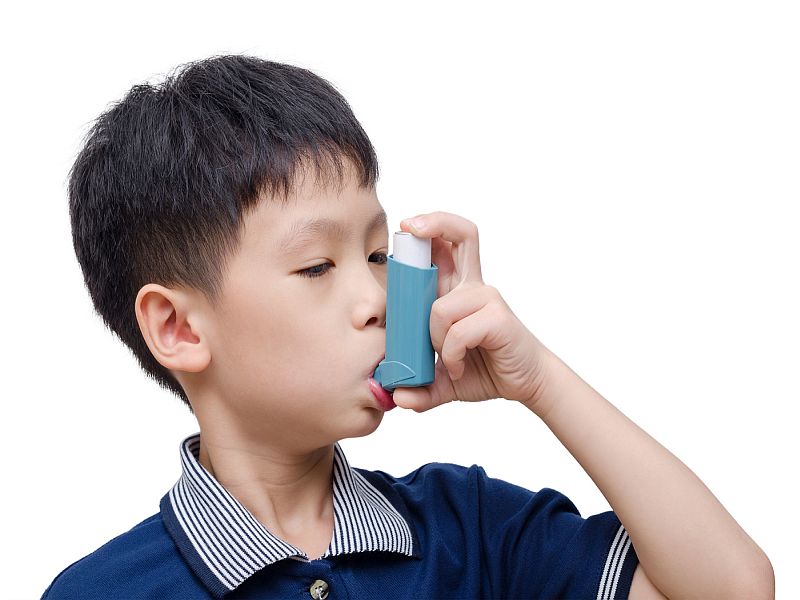 Children with developmental disabilities or delays have an increased risk of asthma, a new study finds.

"This research has shown that it's not just clinicians or pediatricians that should be aware that children with disabilities and delays may also have other health problems. It's also schools, after-school programs and other community-wide programs," said study senior author Sarah Messiah. She's a professor of epidemiology, human genetics and environmental sciences at UTHealth School of Public Health in Dallas.

"It's equally important to understand these children may not always be able to communicate their discomfort, especially when it comes to asthma," Messiah added in a university news release.

Parents were asked if their children had been diagnosed with asthma, as well as developmental delays or one or more developmental disabilities. These included behavioral disorders, movement problems, attention-deficit/hyperactivity disorder, vision or hearing impairment, speech disabilities or cognitive problems (problems with mental functioning).

Children with developmental disabilities or delays had a significantly higher rate of asthma than other children, the findings showed. Those with hearing loss were most likely to have asthma, followed by those with cerebral palsy and those with a learning disability.

Ethnic minority children were more likely to have been diagnosed with both asthma and developmental disability than white children, according to the study. The results were published online June 16 in JAMA Network Open.

In the United States, more than 6 million children have an asthma diagnosis. Nearly half have missed school because of the respiratory condition.

Study co-author Dr. George Delclos is a professor of epidemiology, human genetics and environmental sciences at UTHealth. He said, "Both asthma and disabilities in children are important determinants of school absenteeism, with the subsequent risk of educational delays."

Detecting and controlling asthma early can lessen the impact it has on quality of life and missed school days, he added.

Current guidelines do not list developmental disability or delay as a risk factor for childhood asthma, the researchers noted.

"These results support advising pediatricians to screen for asthma in children with disabilities, so that interventions can be started sooner. This screening is particularly important to conduct in ethnic minorities with disabilities, given their even greater risk," Delclos said.

The American Lung Association has more on asthma.