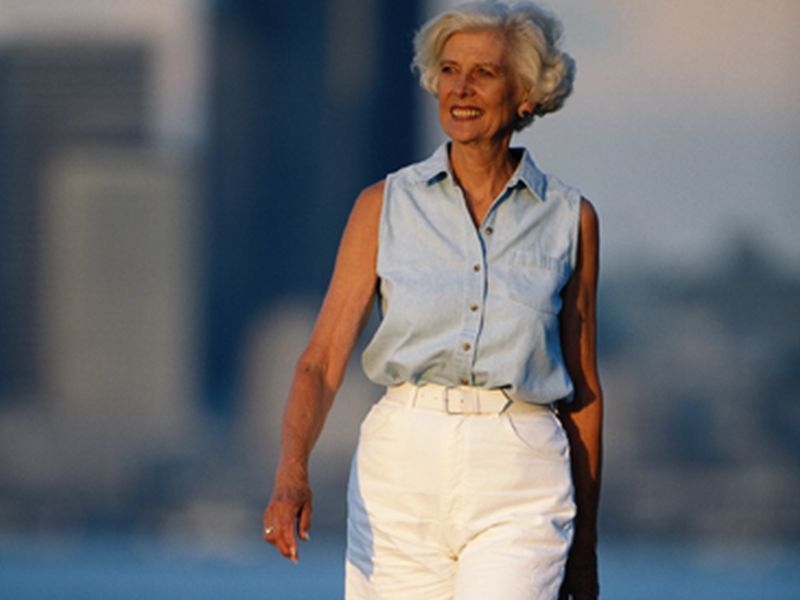 Multiple sclerosis can cause weakness, pain, fatigue and vision problems. The disease also appears to increase the odds of heart disease and stroke, new research suggests.

Multiple sclerosis (MS) is a central nervous system disorder that can affect movement. The British study found that people with MS were nearly one-third more likely to have "macrovascular disease." Those are conditions that affect the large blood vessels in the body. Heart disease and stroke can be examples of macrovascular disease.

These differences were more pronounced in women than in men.

One piece of good news the study found was that cholesterol-lowering medications, mainly statins, were linked to a lower risk of dying for people with MS.

Study lead author Raffaele Palladino, from the School of Public Health at Imperial College London in England, said it's important for people with MS to have their heart and blood vessel health monitored regularly.

Regular follow-up could help "identify those who might benefit the most from intensive vascular risk reduction strategies," which might include cholesterol-lowering medications, he said.

Kathleen Costello, associate vice president for health care access for the National Multiple Sclerosis Society, agreed that it's vital to take steps to reduce the risk of heart disease and stroke.

"While disease-modifying therapies for MS are important, lifestyle and wellness behaviors are important, too. Quitting smoking, increasing physical activity however you can, eating a heart-healthy diet and managing emotional health are all important," said Costello, who wasn't involved with the study.

Costello noted that these behaviors can help prevent heart disease and stroke, and can help with MS as well.

She noted that for some people with MS, physical activity can be difficult. "Anyone with MS -- no matter where their physical capabilities are -- can see improvement with activity. The more activity people have, the better -- even just breathing exercises can help," Costello said.

She recommended talking to your doctor about exercises that are right for you and lessening any risk of injury. Some may also need to consult a rehabilitation specialist, Costello said.

The study included more than 12,000 people with multiple sclerosis living in England. Sixty-seven percent were women. Average age was 45. The researchers compared them to a larger, matched group of more than 72,000 people without MS.

Palladino said he believes the study's findings apply to other populations, including people in the United States.

Why would women with MS seem to have an even greater risk of developing these heart and blood vessel concerns? Palladino said it may be because healthy younger women typically have a lower risk of heart disease. So the effect might seem more pronounced in women with MS because they would normally have a much lower risk than what was seen in the study.

Costello said the finding in women was an "interesting observation, and not traditionally who you think about when you think about people with cardiovascular disease." She said more study is needed to understand this finding.

Also, Costello said people with MS should have a primary care provider that they see on a regular basis. "It's important to have your health tracked regularly. It's better to start treating any problems early," she said.

The study results were published earlier this month in JAMA Neurology.

Learn more about living a healthy lifestyle with MS from the National Multiple Sclerosis Society.