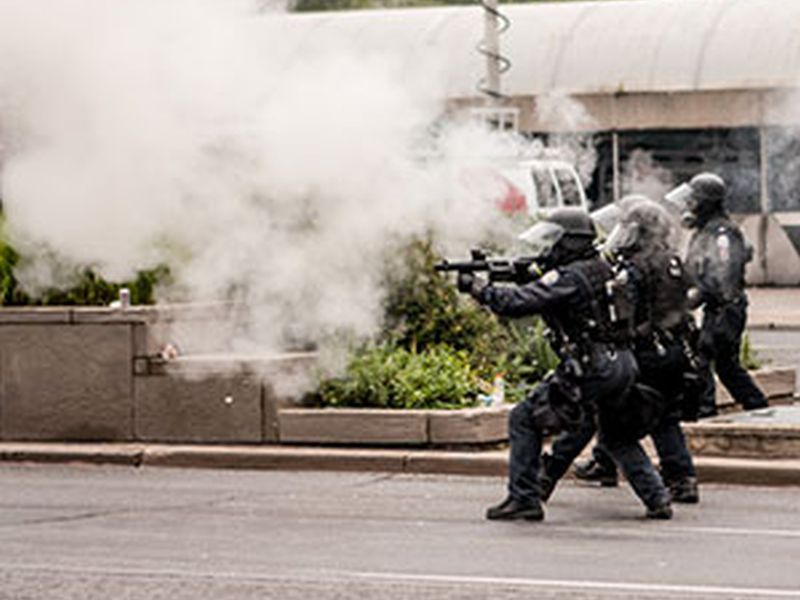 As mass protests have swept across Hong Kong in recent months, a mounting mental health toll will be tough to tackle, new research suggests.

Surveys conducted over 10 years show there was a sixfold increase in the prevalence of post-traumatic stress disorder (PTSD) symptoms among Hong Kong residents from shortly after Occupy Central in March 2015 (about 5%) to Sept./Nov. 2019 (nearly 32%). Occupy Central is the name given to largely peaceful protests that paralyzed parts of Hong Kong for months in late 2014.

Meanwhile, the prevalence of probable depression was five times higher during the 2019 social unrest in Hong Kong than before the Occupy Central Movement (11% versus 2%).

Taken together, roughly 2 million people have been affected by the latest round of protests, the study found, though the investigators could not prove that the protests caused widespread mental distress.

Last June, demonstrations began over an extradition bill that would have allowed suspects to be sent to mainland China, according to CNN. Though that bill has been scrapped, the demonstrations have broadened into a movement calling for greater civil liberties and police accountability.

The protests have also grown more violent and disruptive, CNN reported. Two protesters have been shot with live rounds, a man was set on fire, and another man died after being hit with a brick during clashes, according to CNN. More than 16,000 rounds of tear gas have been fired by police, with about 7,000 people arrested.

Less than half of the adults affected by mental health issues related to the Hong Kong protests said they would seek professional help. Still, mental health care providers should prepare for as much as a 12% rise in demand for services, the researchers estimated.

The study was published Jan. 9 in The Lancet medical journal.

"Hong Kong is under-resourced to deal with this excess mental health burden," said study co-leader Gabriel Leung, a professor from the University of Hong Kong.

"With only around half the per-capita psychiatry capacity of the U.K., and pre-existing average public sector outpatient waiting times of up to 64 weeks, it is important that we enhance mental health and social care provisions so that all those in need are able to access high-quality services," Leung added in a journal news release.

Study co-leader Michael Ni added that, "with social unrest rising around the world, including in major cities such as Barcelona, Delhi, Paris and Santiago in 2019, the issue of how social unrest impacts population mental health is of great public health importance."

MentalHealth.gov has more on mental health.