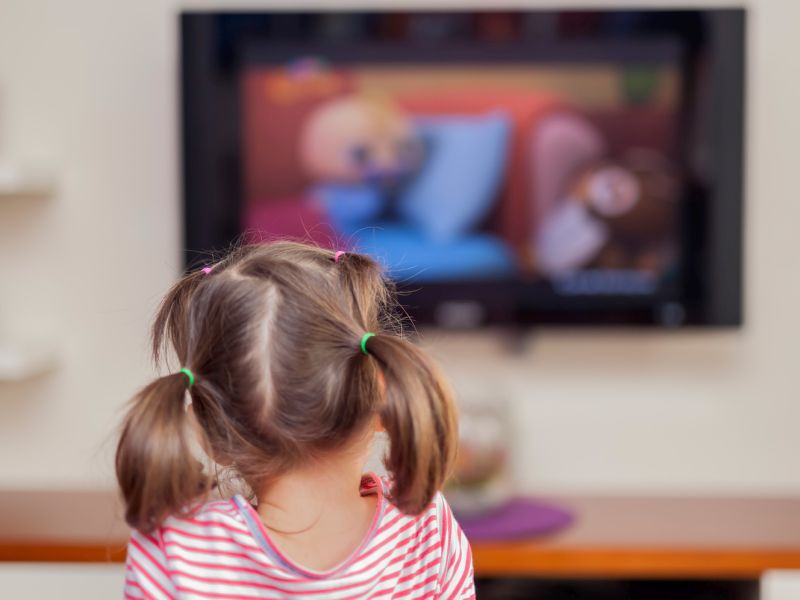 Your TV, Smartphone Screens May Send Toxins Into Your Home

Your smartphone, television and computer screens may be contaminating your home with potentially toxic chemicals, a new study suggests.

An international team of researchers found the chemicals -- called liquid crystal monomers -- in nearly half of dozens of samples of household dust they collected.

Liquid crystal monomers are used in a wide number of products ranging from flat screen TVs to solar panels, the study authors noted.

The scientists analyzed 362 commonly used liquid crystal monomers and found that nearly 100 could be toxic. They also assessed the toxicity of monomers commonly found in six widely used smartphone models.

The monomers from the smartphones were potentially hazardous to animals and the environment. Specifically, they can inhibit animals' ability to digest nutrients and also disrupt functioning of the gallbladder and thyroid, similar to dioxins and flame retardants known to be toxic to humans and wildlife.

To determine how common these chemicals are in the environment, the researchers tested dust gathered from seven different locations in China -- a canteen, student dormitory, teaching building, hotel, personal residence, lab and electronics repair facility. Nearly half of the 53 samples tested positive for liquid crystal monomers.

"These chemicals are semi-liquid and can get into the environment at any time during manufacturing and recycling, and they are vaporized during burning. Now we also know that these chemicals are being released by products just by using them," said study leader John Giesy. He is the Canada Research Chair in Environmental Toxicology at the University of Saskatchewan.

"We don't know yet whether this a problem, but we do know that people are being exposed, and these chemicals have the potential to cause adverse effects," Giesy said in a university news release.

"There are currently no standards for quantifying these chemicals, and no regulatory standards," Giesy said. "We are at ground zero."

The study was published recently in the Proceedings of the National Academy of Sciences.

For more on toxic chemicals, go to Tox Town.