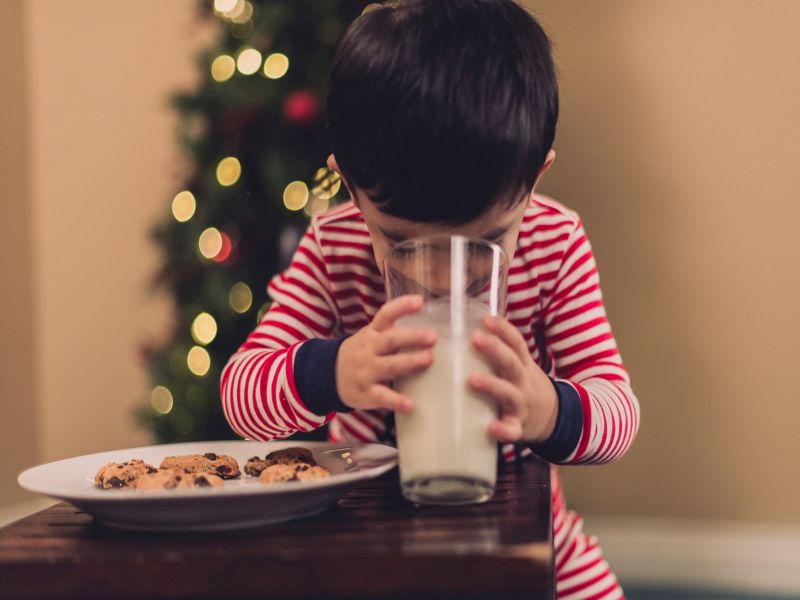 They found that 61% of babies and 98% of toddlers consumed added sugars in their typical daily diet, mainly in flavored yogurt and fruit drinks.

The main sources of added sugar for infants were yogurt, snacks and sweet bakery products. For toddlers, the top sources were fruit drinks, sweet baked products and candy.

The study was published online Nov. 14 in the Journal of the Academy of Nutrition and Dietetics.

"This has important public health implications since previous research has shown that eating patterns established early in life shape later eating patterns," lead investigator Kirsten Herrick said in a journal news release. She's a researcher with the Division of Health and Nutrition Examination Surveys at the U.S. Centers for Disease Control and Prevention.

The findings did bring some good news: The percentage of babies and toddlers whose daily diets include added sugars declined, as did the amounts they consumed.

But consumption of added sugars remains high among young children.

Herrick noted that a previous study found that 6-year-olds who had consumed any sugar-sweetened drink before their first birthday were more than twice as likely to drink such beverages every day than those who had not.

Only one U.S. health organization -- the American Heart Association -- offers guidelines on sugar consumption for children under age 2, researchers noted.

"Our study's findings about infant and toddler diets should raise awareness among health organizations and practitioners and inform future guidelines and recommendations," Herrick said.

She advised parents to be cautious about added sugars in the foods they give babies when weaning them. Parents should talk to a health care provider about which solid foods to introduce, and check the nutrition information on food labels.

The American Academy of Pediatrics has more on toddler nutrition.

SOURCE: Journal of the Academy of Nutrition and Dietetics, news release, Nov. 14, 2019