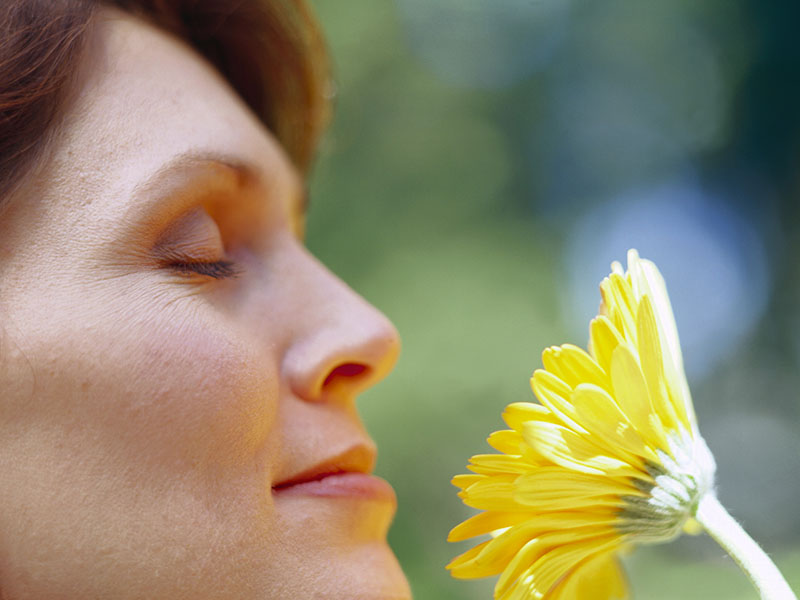 Mild Head Injury Can Impair Your Sense of Smell

Even a mild concussion can temporarily affect your sense of smell and trigger longer-term anxiety problems, a new study finds.

It's been known that such problems could occur after a major concussion. But this study found it's also true for minor concussions caused by accidents such as falling off a bike with a helmet on, having a traffic fender-bender, falling on the ski slopes, or slipping on ice and hitting your head.

"A lot of people will suffer a mild concussion at some point in their life, so realizing they have trouble smelling is the first step to telling their doctor about it," said lead author Fanny Lecuyer Giguere. She did the research as part of her doctoral thesis in neuropsychology at the University of Montreal.

The study included 20 people who suffered minor concussions and a "control group" of 22 people who broke limbs but had no concussion.

A year later, the concussion patients' sense of smell had returned to normal (most within six months), but their rate of anxiety (65%) was considerably higher than in the control group, the findings showed.

The University of Montreal-led study was published online recently in the journal Brain Injury.

"It's important that patients report any loss of smell, because it's not something their general practitioner or emergency room physician normally asks about," Giguere said in a university news release.

This could result in closer follow-up to see if the loss of smell and anxiety persist, which could help determine the severity of the concussion, she explained.

Giguere also said that doctors should tell patients with minor concussions to report loss of smell or anxiety in the weeks following their injury.

"It's a question of raising awareness: The more people are told to watch for signs of olfactory loss [loss of smell] and anxiety, the easier it will be for doctors to respond," Giguere said.

Future studies should include larger numbers of patients to learn more about the association between anxiety and sense of smell, the researchers concluded.