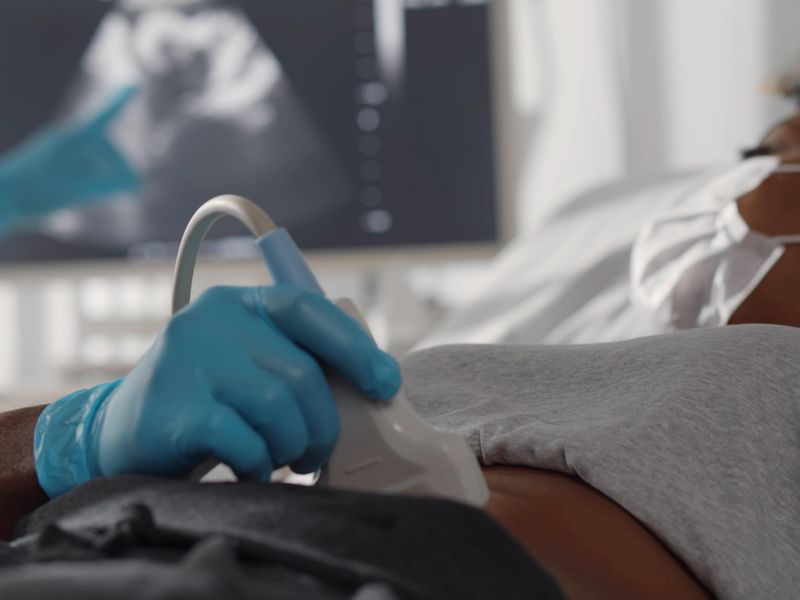 Most Pregnancy-Related Deaths in U.S. Could Have Been Prevented

More than four out of five pregnancy-related deaths in the United States could have been prevented, according to a new federal government report.

The researchers examined data from Maternal Mortality Review Committees in 36 states on circumstances surrounding pregnancy-related deaths. The data, from 2017 to 2019, included leading causes of death by race and ethnicity.

“The report paints a much clearer picture of pregnancy-related deaths in this country,” said Dr. Wanda Barfield, director of the division of reproductive health at the U.S. National Center for Chronic Disease Prevention and Health Promotion. “The majority of pregnancy-related deaths were preventable, highlighting the need for quality improvement initiatives in states, hospitals and communities that ensure all people who are pregnant or postpartum get the right care at the right time.”

In all, 22% of the deaths reported occurred during pregnancy, according to the report from the U.S. Centers for Disease Control and Prevention. About 25% occurred on the day of delivery or within seven days after. About 53% happened between one week and one year after pregnancy.

Causes of death varied. Twenty-three percent were related to mental health conditions, including suicide and overdose or poisoning from substance use disorder.

Another 14% resulted from excessive bleeding; 13% from heart conditions; and 9% each from infection, cardiomyopathy (a disease that makes it harder for the heart to pump blood throughout the body), and a type of blood clot known as thrombotic embolism. About 7% died from disorders related to high blood pressure.

Race and ethnicity also factored into the types of deaths reported, the researchers noted in a CDC news release.

The report noted that American Indians and Alaska Natives (AI/AN) were disproportionately affected by pregnancy-related deaths. Mental health conditions and hemorrhage were the most common underlying causes, representing about half of deaths with a known explanation. About 64% of these deaths in AI/AN women happened between one week and one year after pregnancy. More than 90% were preventable, according to the authors of the report.

The report said asking whether a patient is pregnant or has been in the past year will provide needed information for diagnosis and treatment. Health care systems, communities, families and other support systems need to be aware of the serious complications that can happen during and after pregnancy, it advised.

Prevention recommendations from the Maternal Mortality Review Committees include wider access to insurance coverage to improve prenatal care and post-pregnancy follow-up; removing barriers to transportation to care; and the need for systems of referral and coordination.

The Office on Women's Health has more on pregnancy health.