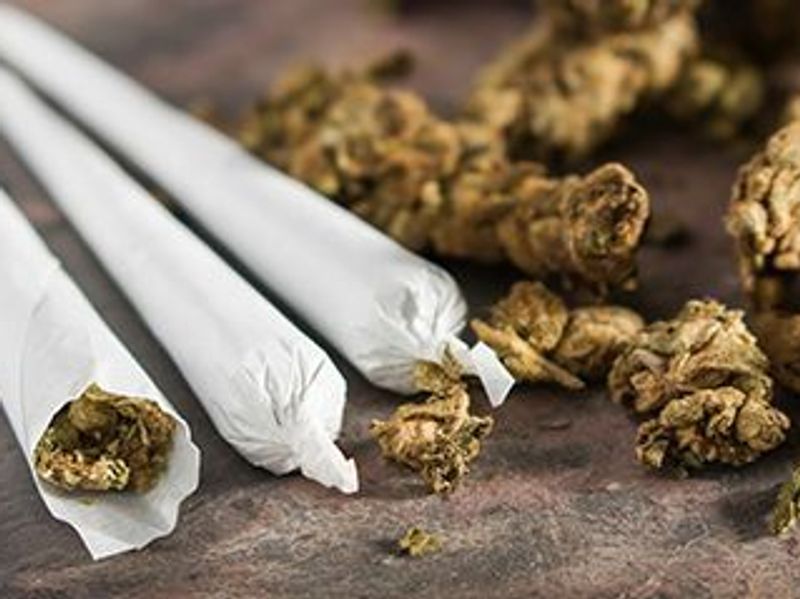 Use of Pot, Hallucinogens Soaring Among Young Americans

Marijuana and hallucinogen use are at an all-time high among young adults, U.S. health officials reported Monday.

Compared to five or 10 years ago, the use of these drugs over the past year has risen significantly among 19- to 30-year-olds, according to the Monitoring the Future panel study. The new data were collected through online surveys between April and October of 2021.

The study also showed vaping has begun to increase among young adults after leveling off in 2020 and dipping during the pandemic.

While alcohol use has dropped, it remains the most used substance, researchers found. Last year, binge drinking rebounded from a historic low in 2020. High-intensity drinking (having 10 or more drinks in a row in the past two weeks) has been on the rise over the last 10 years, reaching its highest level in 2021.

"As the drug landscape shifts over time, this data provides a window into the substances and patterns of use favored by young adults," said Dr. Nora Volkow, director of the U.S. National Institute on Drug Abuse.

"We need to know more about how young adults are using drugs like marijuana and hallucinogens, and the health effects that result from consuming different potencies and forms of these substances," Volkow said in an agency news release.

She noted that young adults are at a critical stage of life and fine-tuning their ability to make informed choices.

"Understanding how substance use can impact the formative choices in young adulthood is critical to help position the new generations for success," Volkow said.

Vaping nicotine and marijuana rose last year after leveling off or dropping in 2020.

And high-intensity drinking reached its highest level (13%) since 2005, when it stood at 11%, researchers reported.

Researchers also found significant decreases in cigarette smoking and use of opioid medications, compared with 10 years ago.

There's more about drug use in America at the U.S. National Institute on Drug Abuse.