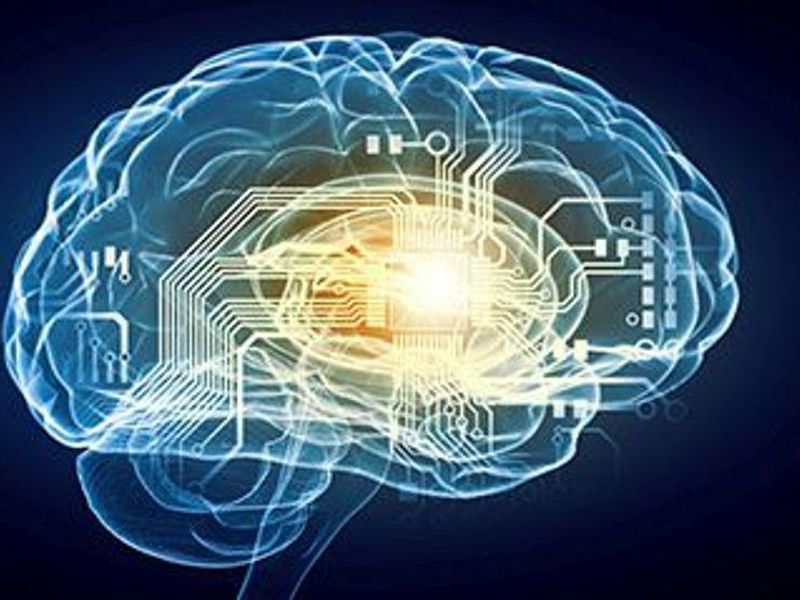 Children with ADHD may have less flexibility in the brain circuitry that allows for seamless "multitasking," a new study suggests.

Research has shown that kids with attention deficit hyperactivity disorder often have more difficulty with so-called cognitive flexibility than their peers without the disorder.

That refers to people's ability to switch their attention from one task to another, then back again, in daily life: Can you put some soup on the stove, then send an email and chat with your kids, without forgetting about the soup?

Such mental deftness is also key in communicating, said Weili Lin, senior researcher on the new study. People have very different ways of speaking to a friend, a child or a co-worker, and they need to be able to seamlessly shift among those styles.

In short, "cognitive flexibility is crucial to everyday life," said Lin, a professor of neurological medicine at the University of North Carolina at Chapel Hill.

When children with ADHD lack that flexibility, they can have trouble with schoolwork, relationships and general "executive functioning" -- abilities like planning, organizing and completing tasks.

For the new study, Lin's team looked at a related question: Do children with ADHD show objective evidence of less neural flexibility? That is: Do they have less agility in the brain wiring that allows flexible thinking and multitasking?

To find out, the researchers recruited 180 children and teenagers diagnosed with ADHD and 180 without the disorder, and had each undergo functional MRI. That's a type of imaging that measures brain activity by charting blood flow throughout the brain.

At any given time, Lin explained, different brain "networks" are working together to allow people to perform their day-to-day activities. Some of that teamwork is stable over time, while certain other brain network relationships are more flexible -- coming online depending on the task at hand.

Based on the fMRI scans, kids with ADHD generally showed less of that neural flexibility than their peers. And those differences, the study found, showed up in a wide range of brain areas -- including those involved in attention, executive functioning and processing visual and sensory information.

That finding supports the belief that ADHD involves dysfunction in multiple brain networks, according to Dr. Eric Hollander, director of the Autism and Obsessive Compulsive Spectrum Program at Montefiore Health System in New York City. He was not part of the study.

It's not clear whether neural inflexibility is the root cause of ADHD. But Hollander said it's likely one cause, rather than an effect of having ADHD.

"This neural inflexibility occurs early in brain development, and differs from the pattern seen in typically developing [children]," he said.

Hollander also pointed to another study finding: When Lin's team focused on 46 participants who were on ADHD medication, those kids showed no clear deficits in neural agility.

The study -- recently published in the journal Molecular Psychiatry -- was funded by the U.S. National Institutes of Health and foundation grants. It received no industry funding, Lin said.

About 10% of U.S. children and teenagers have been diagnosed with ADHD, according to government figures. That diagnosis is based on a clinical evaluation -- where a health care provider gathers information about a child's behavior from parents, teachers and caregivers.

Lin raised the possibility of using neural inflexibility, detected on fMRI, as an objective "biomarker" of ADHD.

"It could potentially be used for diagnosing ADHD, monitoring its progression and seeing whether treatment is working," he said.

More research is needed, however, he stressed. The next step, Lin said, is a longer-term study that tracks kids over time, to test whether neural flexibility is a good marker of ADHD and its progression.

Hollander, though, doubted that monitoring neural flexibility would be practical in everyday practice.

"I don't think this is feasible in the real world, since functional MRI is expensive and hard to obtain," he said.

It's also unclear whether signs of neural inflexibility on brain imaging would pinpoint ADHD, specifically. Inflexible thinking, Hollander noted, can also show up in other conditions, such as autism and obsessive-compulsive disorder.

The Nemours Foundation has more on ADHD.