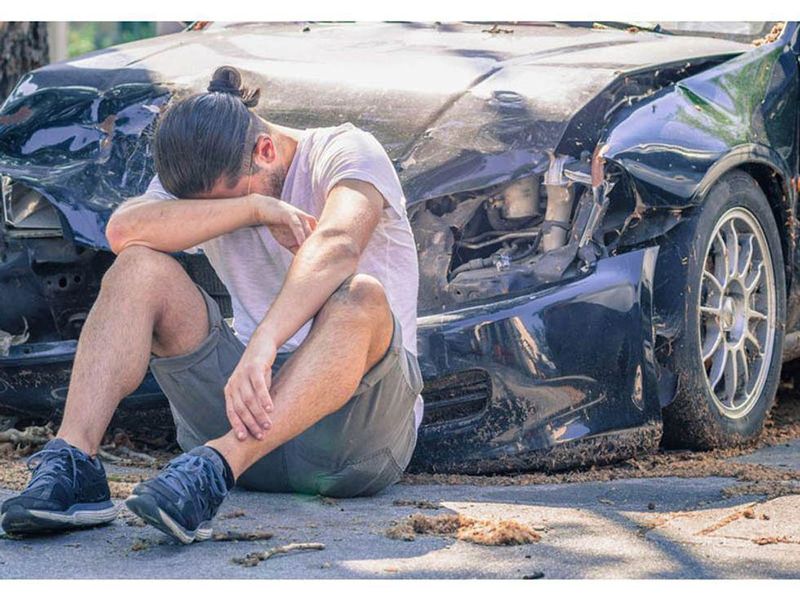 Safer Roadways Could Save 540,000 Lives a Year Worldwide

Traffic accidents kill about 1.35 million people around the world each year.

As the United Nations convenes a meeting on global road safety, new research suggests that if nations focused on key safety measures, about 540,000 lives a year could be saved.

"The death toll from traffic injuries around the world is far too high," said study author Dr. Adnan Hyder, a professor at the Milken Institute School of Public Health at George Washington University in Washington, D.C.

"Despite a United Nations goal to reduce this heavy burden, people everywhere continue to be at great risk of injury and death unless current road traffic strategies are changed to put protections in place," he said in a university news release.

In papers and a commentary published June 29 in The Lancet, the researchers examined road safety around the world, including risk factors and ways to speed up improvements.

In the commentary, Hyder outlined 10 opportunities to make faster progress on safety measures.

In another paper, Hyder and his colleagues, including Dr. Junaid Razzak of Weill Cornell Medical Center in New York City, estimated that improved trauma systems in low- and middle-income countries could save about 200,000 lives a year.

But, researchers noted, road safety involves many sectors, including health and transportation. The roles of each must be clear and one should take the lead on developing a strategy, Hyder said.

The authors said more resources will need to be directed to the problem to solve it and they suggest reframing the issue to make it more meaningful to politicians and the public.

The U.S. Centers for Disease Control and Prevention has more on transportation safety.