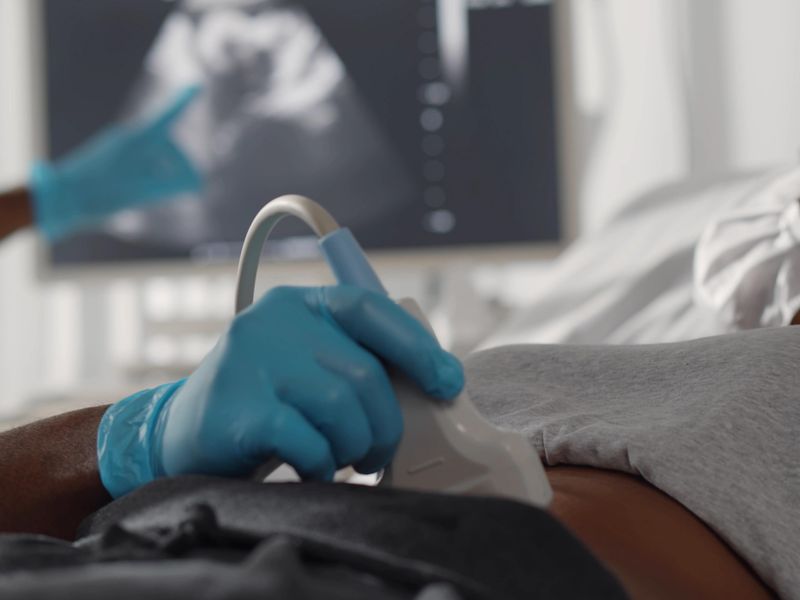 Rates of high blood pressure among pregnant women in the United States are on the rise and now occur in at least one in seven hospital deliveries, a new government report warns.

The overall rate of what are called hypertensive disorders in pregnancy increased from about 13% of hospital deliveries in 2017 to 16% in 2019, but rates are higher among certain racial/ethnic groups. In addition, the researchers found that the rate was highest among women older than 45 (31%), and also high among those in rural counties (16%), in lower-income ZIP codes (16%), and those in the South (16%) and Midwest (15%).

High blood pressure in pregnancy can cause severe complications, such as heart attack and stroke, and is a leading cause of pregnancy-related death in the United States, the U.S. Centers of Disease Control and Prevention said in a news release describing the report. About one-third of women who died during childbirth had a hypertensive disorder in pregnancy.

"It reinforces previous literature on the high percent of pregnancy-related deaths that have underlying hypertensive complications either prior to pregnancy, during or postpartum," she said.

The report, published April 29 in the CDC's Morbidity and Mortality Weekly Report, shows the need for better prevention, recognition and treatment of high blood pressure during pregnancy, the researchers said.

"There are many strategies that clinicians can use to identify, monitor, and manage people with hypertensive disorders in pregnancy to prevent severe complications and deaths. A great example is home-monitoring of blood pressure during and following pregnancy," said Dr. Janet Wright, director of the CDC's division of heart disease and stroke prevention at the National Center for Chronic Disease Prevention and Health Promotion.

The report noted that factors associated with an increased risk for high blood pressure during pregnancy - such as older age, obesity and diabetes - have increased in the United States.

The CDC also said that hypertensive disorders in pregnancy affects more than one in five hospital deliveries among Black women and about one in six deliveries among American Indian and Alaska Native women.

These race-based differences may have societal causes, Henderson believes.

"There is a component of denial of care when African American women seek help for pain or that health care providers fail to treat them with dignity and respect," she said. "These stressors trigger a chain of biological processes, known as 'weathering,' which undermine African American women's physical and mental health."

All of this "puts them at higher risk for a range of medical conditions," Henderson said.

The authors of the CDC report agreed, citing less access to and lower quality of health care, and higher rates of obesity and other risk factors for high blood pressure during pregnancy as contributing factors to these racial disparities.

The report also said that racial bias in the health care system can affect screening, diagnosis and treatment of high blood pressure in pregnancy, and that mental stress from racism has been found to be associated with chronic high blood pressure.

"As health care professionals, we must recognize the factors that contribute to racial inequities and work individually and collectively to reduce these rates," said study author Dr. Wanda Barfield, director of CDC's division of reproductive health at the National Center for Chronic Disease Prevention and Health Promotion. "Addressing hypertensive disorders in pregnancy is a key strategy in reducing inequities in pregnancy-related mortality."

For more on high blood pressure in pregnancy, go to the American Academy of Family Physicians.