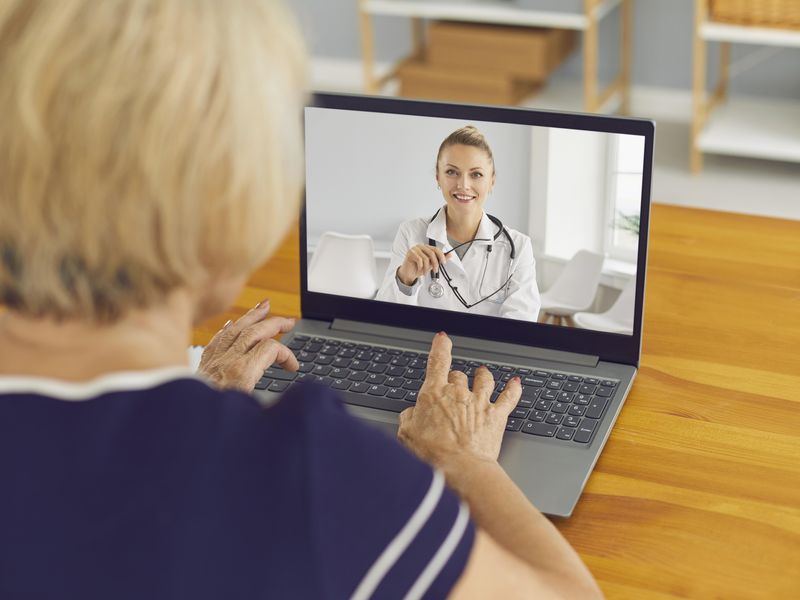 A healthier lifestyle is recommended for stroke survivors, but that's often easier said than done. Now, online programs are coming to the rescue, according to a new study.

"Online platforms are a viable and impactful model to address the health information needs and behavior change challenges of stroke survivors," said study author Ashleigh Guillaumier of the University of Newcastle in Australia. The study was published April 19 in PLOS Medicine and Guillaumier spoke in a journal news release.

The researchers noted that most of the patients in the study had little to no disability, so the study findings may not be apply to all stroke survivors.

Stroke survivors can face significant challenges due to physical and mental disabilities caused by their stroke.

Lifestyle changes, such as reducing or eliminating tobacco and alcohol use, getting more physical activity, eating a healthy diet, and treating depression and anxiety, can significantly improve stroke survivors' quality of life.

This study included nearly 400 adult stroke survivors who completed a phone survey and then received a list of websites with generic health information (control group) or were given 12 weeks of access to an online program called "Prevent 2nd Stroke" (P2S), which encourages users to set goals and monitor their progress across a number of health behaviors.

Those in the P2S group also received text messages encouraging the use of the program.

After six months, 356 of the study participants completed a follow-up survey. It showed that those in the P2S group had higher health-related quality of life scores than those in the control group.

Compared to those in the control group, significantly higher proportions of people in the P2S group said they had no problems with personal care and could participate in their usual daily activities.

For more on life after a stroke, visit the American Stroke Association.